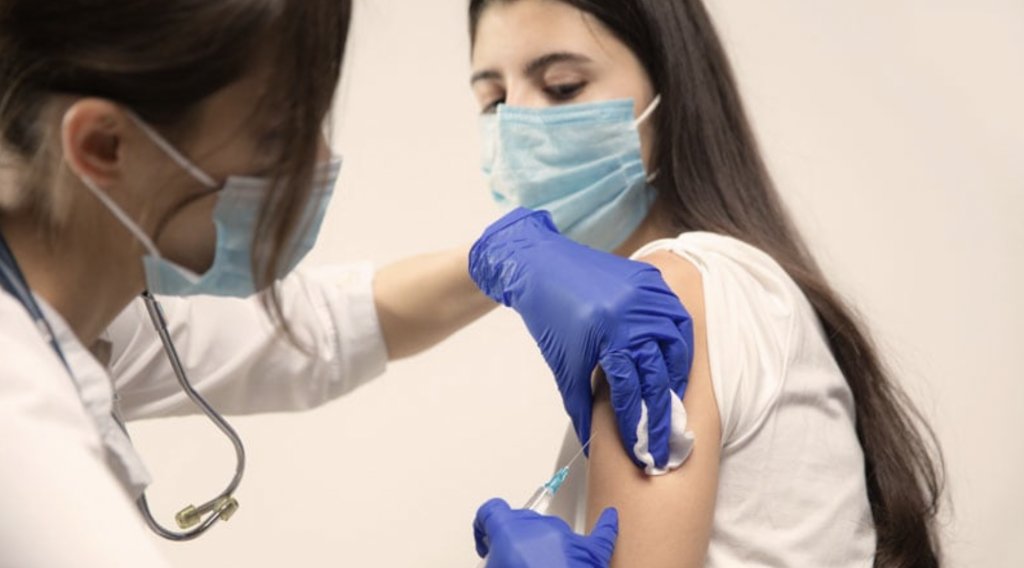 On Friday I reported on ONS figures which showed a worrying rise in deaths among 15-19 year-olds in summer 2021 compared to summer 2020, a period which coincided with the roll-out of vaccines to that age group. I asked whether the increase of 57%, amounting to 90 deaths, was a signal of deaths from serious vaccine side-effects such as myocarditis, or whether there was another explanation (such as increased road deaths, for example). There were only nine Covid deaths in the age group during the period, and there was no corresponding increase in deaths in 1-14 year-olds, adding to the concern.

I was not the only person to raise these questions. This data was presented, in fuller form and alongside other evidence, at a court hearing on Friday, where the Covid19 Assembly is seeking a judicial review of the Medicine and Healthcare products Regulatory Agency (MHRA)’s decision to approve the Pfizer/BioNTech vaccine for use in 12-17 year-olds.

Although the Government had asked for the case to be struck out, the judge, Mr. Justice Jay, allowed it to continue, accepting that the claimants had an arguable case. The current position is that the court has adjourned the matter to a further hearing to allow the Government further time to respond to the case. The court has given directions that the Government submit further response and evidence by October 11th, with the claimants having to October 15th to reply. After this the court will reconsider the matter “promptly”. I understand that the vaccination status of the teenagers who died during the period of the rollout is part of the evidence that the Government has been asked to provide.

Government Has a Case to Answer on Children’s Vaccination, Says JudgeRead More