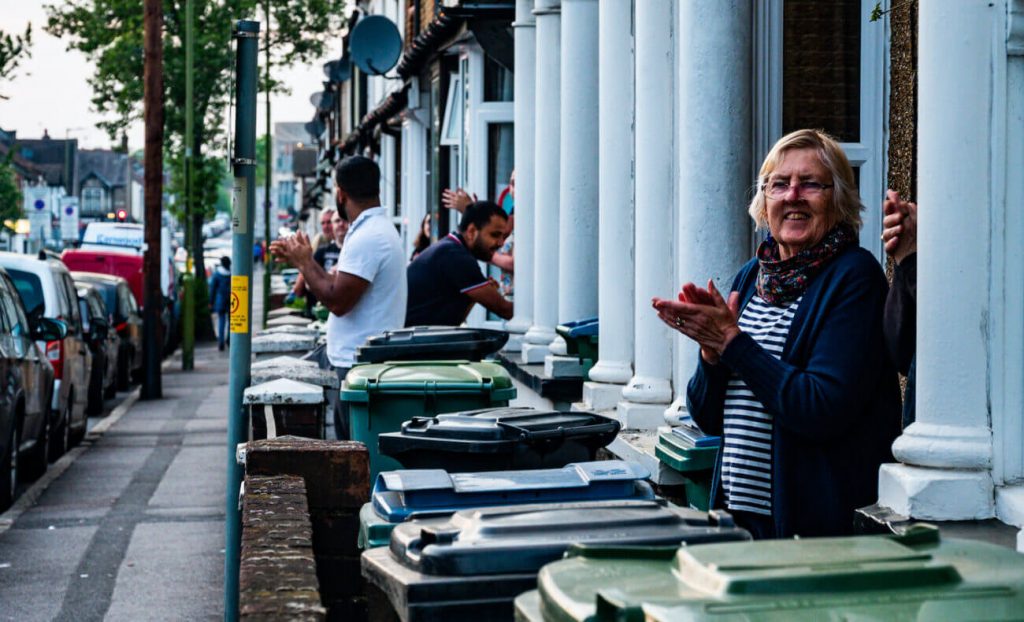 I’ve written a comment piece for Mail+ about Sajid Javid’s decision to insist that all care home workers get vaccinated this week and all NHS staff by April of next year. It takes the form of a response to Matt Hancock’s op ed in the Telegraph. Here is an extract:

This week, former health secretary Matt Hancock wrote a newspaper article in which he said the logic for insisting NHS staff get vaccinated or face the sack was “crystal clear”.

He added: “There is no respectable argument left to keep this tool in the locker.”

But, oddly, he didn’t even consider the arguments against this draconian measure, let alone rebut them.

For instance, he doesn’t deal with the most obvious objection, namely that people who’ve been double jabbed can still catch COVID-19 and infect others. Indeed, according to raw data published by the Health Security Agency – the successor to Public Health England – rates of infection among the vaccinated are higher than they are for the unvaccinated.

Hancock could have challenged this data, as many have, by arguing that the vaccinated are more likely to be tested than the unvaccinated, making it difficult to compare the two. Instead, his entire argument rested on the premise that doctors and nurses who’ve been vaccinated cannot infect their patients. He could have argued that having the vaccine makes it less likely an infected person will pass the virus on, for which there’s some evidence, but he didn’t.

Then there’s the fact that those NHS workers who are currently unvaccinated may have had the virus and recovered. According to the BMJ, there is mounting evidence that natural immunity provides you with at least as much protection as being double jabbed.

If your priority is to protect patients, as Hancock claims, the logic of sacking the unvaccinated who’ve recovered from Covid, but continuing to employ the vaccinated who’ve never had it, is far from “crystal clear”.

Then there’s the moral argument. Hancock was effusive in his praise of ‘our NHS’ throughout his time as health secretary, encouraging us to clap for these courageous carers at the height of the pandemic. How can it now be right to threaten these same ‘heroes’ with the sack?

Finally, there’s the staffing argument. As a former health secretary, Hancock should know the NHS is chronically understaffed and the situation is getting worse. According to data published by NHS Digital, there were 93,806 full-time equivalent vacancies across the health service in England at the end of June.

Given this, how can it possibly make sense to start sacking NHS staff who refuse to get jabbed?