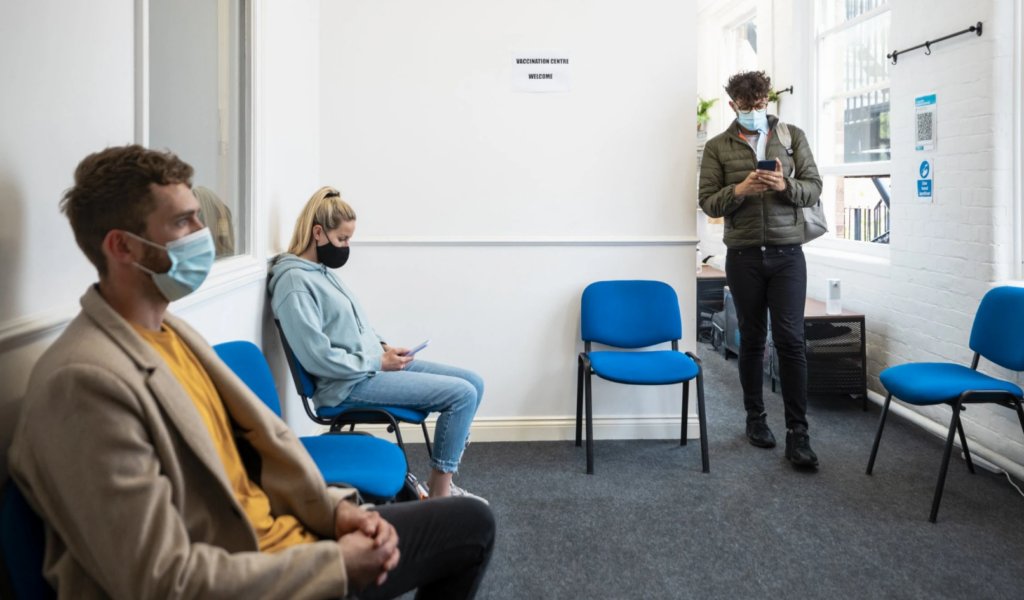 There follows a guest post by Paul Stevens, who is part of the Smile Free campaign to end forced masking in the U.K., which is currently inviting signatures to its open letter to the NHS Chief Executives to remove the mask requirement from healthcare settings.

Walk into your General Practitioner surgery and what will you see? Notices demanding that you ‘wear a mask’ and people with ill-fitting face coverings, most of which having been frequently touched, reused, rarely washed and improperly stored.

By contrast, in public spaces such as hospitality venues, retail settings and transportation hubs, you’ll find a lack of signage and a marked reduction in mask-wearing. More and more, people aren’t wearing them.

It’s as if we are living in two worlds: one where we have begun to return to a rational unmasked normality; and one, in healthcare settings including GP surgeries, where we are instructed to remain featureless and compliant with the facemask diktats of nameless NHS bureaucrats.

To understand how, and why, these worlds co-exist we need to start by looking at the frame of reference within which GPs operate. As independent contractors, for all intents and purposes GPs work within the NHS; and many are members of a single body, the British Medical Association (BMA). The NHS and BMA, one guiding and enabling the other, have played major parts in establishing and maintaining masking within healthcare settings.

The NHS has been a major advocate of masking and, as published on the Government’s “COVID-19: Infection prevention and control” (IPC) webpages, its current guidance for mask-wearing within health and care settings remains that facemasks for staff and facemasks or coverings for all patients and visitors are “recommended”.

Why Does Your Doctor Want to Keep You Masked?Read More 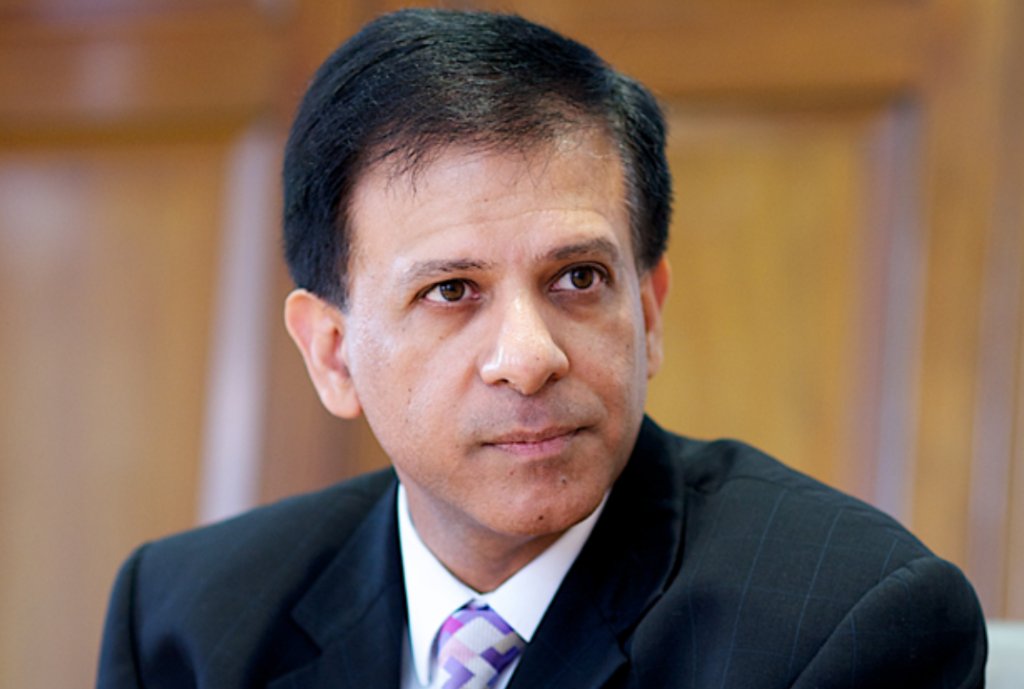 Yesterday, SAGE and the NHS Federation raised the alarm about the Government’s plans to phase out all Covid restrictions. Today, it’s the turn of the BMA. All we need now is a joint letter from the authors of the John Snow Memorandum and we’ll have the full set. MailOnline has more on the latest doom-mongering.

The end of COVID-19 restrictions in England is premature and “not based on current evidence”, according to the British Medical Association.

Experts have warned an absence of testing and self-isolation will lead to a surge in cases in the country.

Prime Minister Boris Johnson said he will present his plan for ‘living with Covid’ when Parliament returns from a short recess on February 21st, with an aim of lifting the requirement to self-isolate by February 24th.

Dr. Chaand Nagpaul, chair of the BMA council, told the Guardian the decision was “not based on current evidence and is premature”, adding: “It clearly hasn’t been guided by data or done in consultation with the healthcare profession.”

He said case rates remained exceptionally high, with one in 20 infected last week, according to the latest Office for National Statistics survey.

The Government has formed a strategy for living with Covid, which is expected to include the scrapping of free mass testing.

Meanwhile, all the indicators suggest Omicron is on the way out.

Yesterday it was revealed UK Health Security Agency bosses logged 47,685 positive tests over the past 24 hours, a fifth down on last week’s count.

The rolling seven-day average number of daily cases, considered a more accurate measure, has dipped to below 47,000, mirroring levels seen at the start of December before Omicron had properly taken off.

Daily hospital admissions across the UK have fallen by 8% over the same time-frame as the pressure on the NHS continues to recede. And deaths have fallen by 18%, with 158 victims recorded today.

What was that about the decision to lift restrictions not being guided by data, Dr. Chaand Nagpaul?