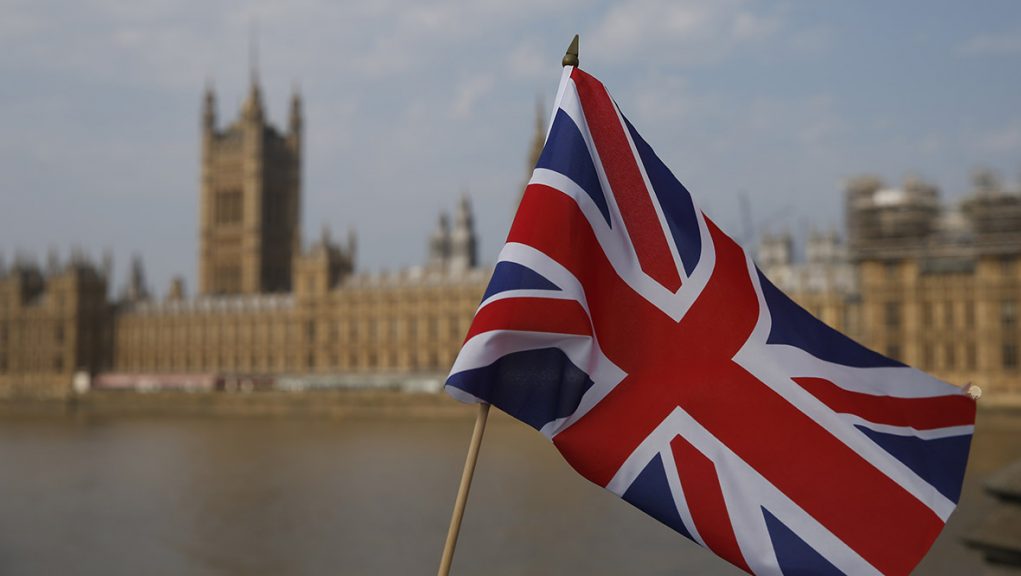 Fraser Nelson has been a somewhat fickle friend of sceptics. Broadly sceptical until the autumn, the Spectator editor and Telegraph columnist backed the third lockdown and the Spectator‘s output has been noticeably more pro-lockdown since, though with some welcome exceptions (such as Rod Liddle, who travelled the other way, and Lionel Shriver. And of course, Toby).

His column in today’s Telegraph, though, is a cracker, and more reminiscent of the Nelson of old.

Boris Johnson, he writes, is a man with regrets. He has “started to tell friends that he was let down by his own liberal instincts. That he hoped for too long that Britain could, like Sweden, fight the virus through consent rather than diktat – getting through this without abolishing basic freedoms. His fear at the time was irreversibility. If sacred principles were jettisoned in an emergency, would they ever be restored? Might he end up unleashing something he’d struggle to control?”

Fraser notes that Covid levels are now so low in Britain that the Prime Minister could have declared the emergency over already. Instead, we have the renewal of the Government’s emergency powers in the Coronavirus Act for another six months.

It’s no good looking to Labour for opposition. Sir Keir Starmer’s Labour Party is more keen on the new restrictions than the Tories (though it was good to see a few Labour MPs defying the party whip and voting against the extension yesterday, alongside the Lib Dems).

The Government won the vote easily. But in biosecurity Britain, who’s really in charge? Increasingly it seems the scientists, and then only those willing to parrot the Official Narrative. Even ones we thought were discredited, like Neil Ferguson, seem to retain their place at the table. Fraser writes:

Big announcements continue to come via people like Prof Neil Ferguson, who still seems to have a Rasputin-like hold over the Government. Earlier this week, he said he thought it may be unwise to book any foreign holidays this summer. This is big news, because what he thinks today tends to become Matt Hancock’s policy tomorrow. “We’re run by scientist groupthink,” says one minister. “But that won’t change until the polls change.”

Ah, the polls. Scourge of the sceptics’ cause, the rock on which all our carefully crafted arguments founder. Boris Johnson this week was heard speaking in disturbingly demagogical terms about public sentiment on lockdowns, as though people are doing anything other than reflecting back the fear instilled into them by a year of unremitting pro-lockdown propaganda orchestrated by the Government. He told MPs:

My impression is that there is a huge wisdom in the public’s feeling about this. Human beings instinctively recognise when something is dangerous and nasty to them. They can see, collectively, that Covid is a threat. They want us, as their Government – and me as the Prime Minister – to take all the actions I can to protect them.

These are words that should haunt all who love liberty and who cling desperately to the belief that we still live in a liberal state whose laws safeguard our basic freedoms from Government overreach.

Liberal Britain is the Most Serious Casualty of the PandemicRead More