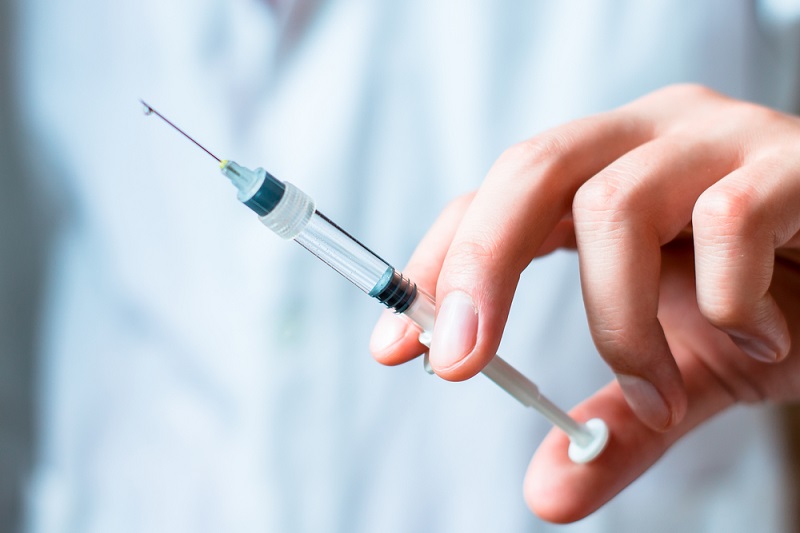 At the end of June the preprint of a paper was published, showing that accidentally injecting vaccine into a blood vessel, rather than into the muscle, could be a factor in the incidence of clotting events (VITT, etc.) associated with the AstraZeneca-type vaccines.

This concept has been mulled over in academic circles and on social media, But the issue has rather gone off the boil, possibly since these types of vaccine are not currently being widely used in developed countries (although they are still being used elsewhere).

It may be about to hot-up again though. A new paper has now been released which shows that a similar phenomenon could be associated with mRNA vaccines like Pfizer’s and Moderna’s and suggesting that faulty injection technique could be behind the adverse events.

According to Wikipedia, the purpose of intramuscular injection (as used for the Covid vaccines) “may be preferred because muscles have larger and more numerous blood vessels than subcutaneous tissue, leading to faster absorption”.

When delivering intramuscular injection, nurses are often trained to ‘aspirate’ the needle by pulling back on the plunger, with the absence of blood indicating that they haven’t hit a blood vessel. For some medicines, the product insert specifically states that “special care should be taken to prevent injection into a blood vessel”.

In general terms, though, no hard-and-fast rule exists about avoiding injection into blood vessels, because, some argue, there is no clear evidence that it matters either way – though NHS guidelines from 2006 recommended that aspiration should always be used in intramuscular injections.

Currently for Covid vaccines, U.K. health authorities do not insist on it, with Vaccines Minister Nadhim Zahawi relying on Public Health England guidance to state that: “There is no need to pull back on the plunger … because there are no large blood vessels at the recommended injection sites.” (14:08)

In America, the CDC guidelines are frankly disturbing. They appear to acknowledge the issue by stating that if you aspirate and get a flash of blood, the process should be abandoned. But then they add: “This is a waste of expensive vaccine that could be avoided by simply not aspirating.” Ah, the close-your-eyes-and-pretend-it’s-not-there approach to vaccine safety.

Why isn’t This Simple Step to Reduce the Risk of Blood Clots After Vaccination Not Followed?Read More