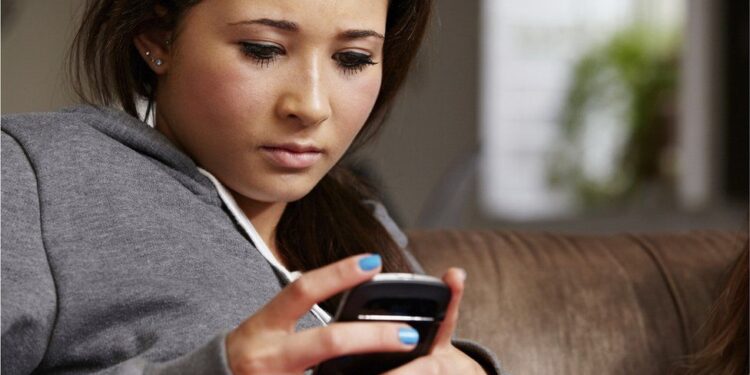 The number of university applicants who haven’t secured a university place is the highest it’s been in a decade, thanks, in part, to the lockdown policy. The Telegraph has the data:

Almost 43,000 teenagers did not have a university place or an offer after A-level results were published, up 35% on last year. It comes after record demand from teenagers was met by a squeeze on places at certain universities.

The group, which represents 14.1% of all applicants, is the highest number since 2011, the last year when there were full controls on student numbers.

Why is this? My guess is it’s a combination of rampant grade inflation during the pandemic and large number of university students deferring their places in 2020 and 2021. A-level grades in 2020 were much higher than normal because they were based on teacher assessments rather than externally-moderated exams, meaning many more pupils than expected met their conditional offers and secured university places. That, in turn, meant universities encouraging successful applicants to defer for a year, in some cases offering them a cash bribe to do so. And large numbers of applicants were prepared to do that because they didn’t want to spend their first year at university locked in a hall of residence watching lectures on Zoom. But that just kicked the can down the road. The same problem recurred in 2021, with large numbers of applicants deferring again. But now the chickens have come home to roost – with the above average number of deferrals last year taking up their places this year and fewer being willing to defer until next year because the risk of being locked in halls of residence has receded. To adjust for the anticipated lower number of places this year, universities raised their conditional offers – and the combination of that, and A-level students sitting externally-moderated exams for the first time in three years, meaning fewer top grades, has resulted in fewer students being offered places.

In effect, this year’s A-level cohort are paying the price for the Government’s mishandling of the pandemic.

1,200 Scientists and Professionals Declare: “There is No Climate Emergency”