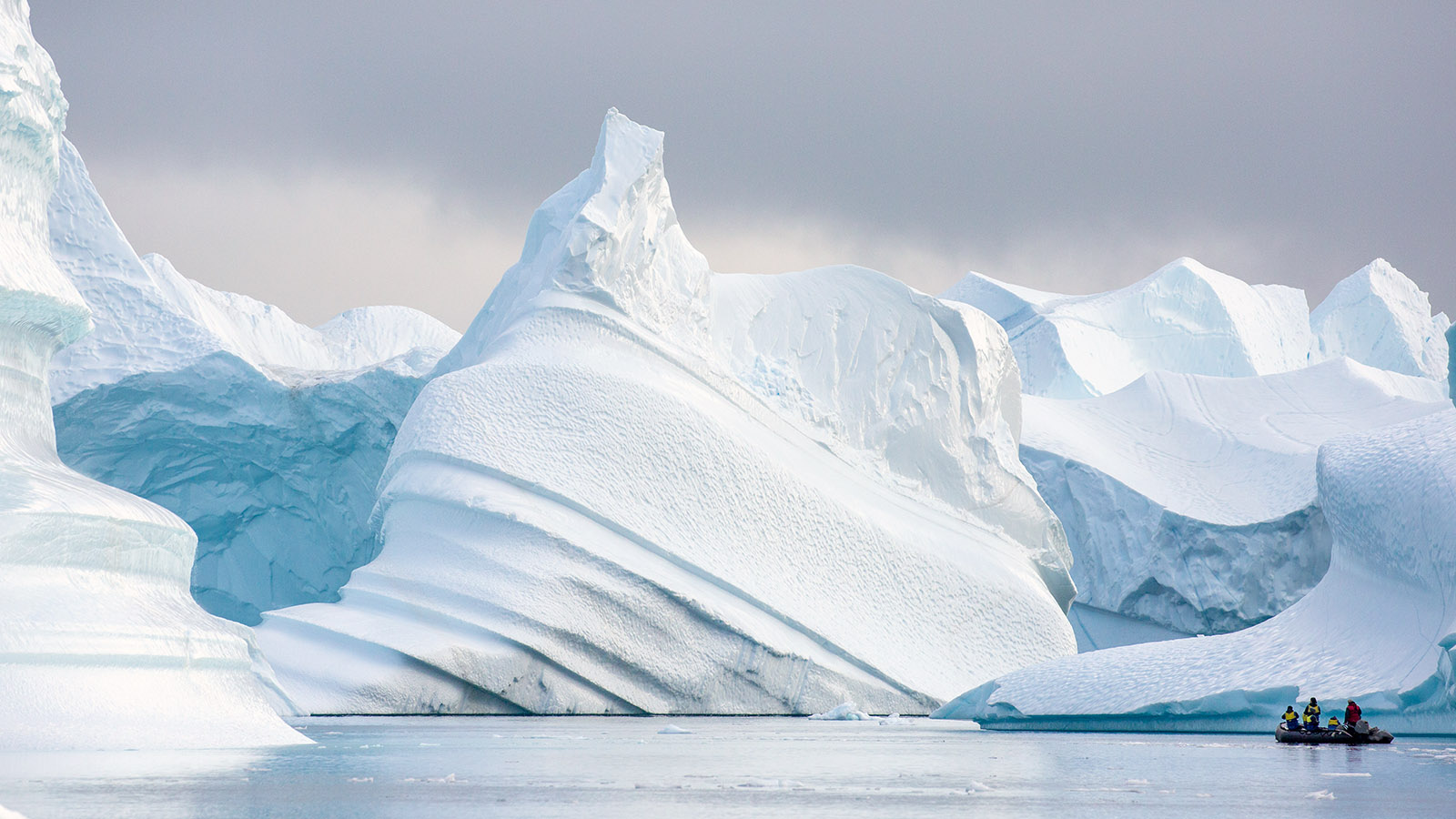 The international news agency Reuters has ‘fact-checked‘ a recent Daily Sceptic article on the progress of Arctic sea ice and found it “misleading”, despite not being able to point to a single incorrect fact. Its nonsensical final “verdict” noted that I quoted sea ice levels and stated that it was “not proof that climate change is not happening”. I did not say that it was, and the original article stated clearly in the second paragraph that “in historical and geological terms these changes are insignificant”. Over the last 200 years, I wrote, sometimes there is a lot of ice, sometimes much less.

Amongst those called to give evidence to the Reuters inquiry was Climate Science Professor James Screen of Exeter University. He noted the data from the EU’s Copernicus weather service, on which some of the article was based, “appeared to be authentic”, but claimed the article misread short-term variability and longer-term climate change response. One might wonder why Professor Screen couldn’t find out if the figures come from Copernicus. ‘Appears’ is a weasel word designed to cast doubt where none exists.

Below is the Copernicus graph which I included in my article on April 29th, and here is the link to the full report on the official site.

My story noted that coverage of Arctic sea ice was now very close to the 1991-2020 average, well above the 2012 low point and higher than 2020. According to the latest report from Copernicus, the 2021 March sea ice extent was just 3% below the 30-year average (March is the annual maximum extent of sea ice in the Arctic). In fact, since publication, the 2022 March level has been detailed. It is slightly higher than the year before and the seventh highest amount in the last 17 years.

I continued the article by putting the waxing and waning of Arctic sea ice in some historical context, noting that very low levels had been observed by sailors in the early 19th century. I noted that there were observations suggesting the ice returned in later years, only to retreat again. In addition, I supplied a graph produced by a group of Canadian scientists and compiled from over 25,000 records dating back to the early 1800s for east Newfoundland and the Gulf of St Lawrence. These also confirmed low amounts of ice in the near Arctic in the early 1800s, subsequent increases and lighter amounts from the 1930s onwards.

My original article circulated widely on social media. Professor Screen complains that the article mixed weather with human-caused climate change and then “cherry picks” the lowest year on record. The article does nothing of the sort of course, as we can see, but rather attempts to put recent trends in context with longer term records. As we often note at the Daily Sceptic, we know the climate will always change. Denial of this obvious fact seems more prevalent in those who seek to stop it doing so.

Reuters then goes on to quote from a 2018 NASA study that found sea ice extent is growing faster in the winter months, but that growth is offset by warming and melting in the summer months. It is said to make more sense to measure sea ice in September “because this is when it is at its lowest after the summer months”. Examination of the Copernicus graph shows we displayed both March and September figures for all to see.

Of course, Reuters wasn’t just trying to trip the Daily Sceptic up on facts, rather it was attempting to cast doubt on work such as ours that aims to place individual events in a wider context of climate history. Such work is discouraged across almost all mainstream media these days, when it fails the ‘settled’ climate change test that ultimately backs up the command-and-control Net Zero project. It seems every fact or event must be incorporated into a correct green political agenda, but this presents huge problems for any independent writer. Professor Screen shows some of the difficulties involved. Noting that sea ice levels have recovered since 2012, he went on to say it was “not an indication of ‘recovery’ in the sense that climate change isn’t real or has stopped, but just reflects starting from a very low base”.

If reporting a trend over a decade is dodgy, and drawing conclusions from any one event is certainly out, let’s see how Reuters puts this into practice with its own reportage.

In September 2020, the news agency published an article titled “Wild weather this year shows growing impact of climate change, scientists say”. It goes on to note that for decades, scientists have warned of such events, but had been wary of saying that a particular storm or heatwave was a direct result of climate change. “That’s now changing,” said Reuters. Rather than triggering an immediate ‘fact check’, the article continued: “Advances in a relatively new field known as ‘event attribution science’, have enabled researchers to assess how big a role climate change might have played in a specific case.”

On March 26th this year, Reuters quoted scientists who attributed the “disintegration” of an East Antarctica ice shelf to a period of “extreme heat” in the region. The March heatwave was said to be “off scale” by glaciologist Peter Neff. We investigated this ‘heatwave’ story, that made headlines around the world, on March 28th. We found it originated with Associated Press and was published by a number of channels including the Microsoft Network. An MSM distributed diagram was said to show a heatwave over large areas of the continent. Clicking on a caption revealed the following; “Simulation of temperature differences from normal centered over Antarctica from the American (GFS) model.” In other words, the heatwave tale was mostly based on a computer model called the Global Forecast System. Meanwhile, data from the Amundsen-Scott South Pole Station during the same period found no evidence of a heatwave from March 17th-22nd, bar a very small rise to minus-56°F on the morning of March 18th. Four days later, the model-simulated heatwave had also gone.

In fact, the Amundsen-Scott station was conspicuously not in the news last year when most media did not generally report that it had recorded the coldest winter at the South Pole since records began in 1957. Possibly Reuters mentioned this interesting event when it first became public knowledge, although a Google search fails to find any trace. It did however ‘fact check‘ some general commentary about Antarctica’s coldest winter on social media, finding it was ”missing context”. “These temperatures do not discredit climate change,” it said. “A six-month period is not long enough to validate a climate trend.”

Of course – hardly worth bothering about. Move along please, we will give you all the fact-checked climate facts you need.