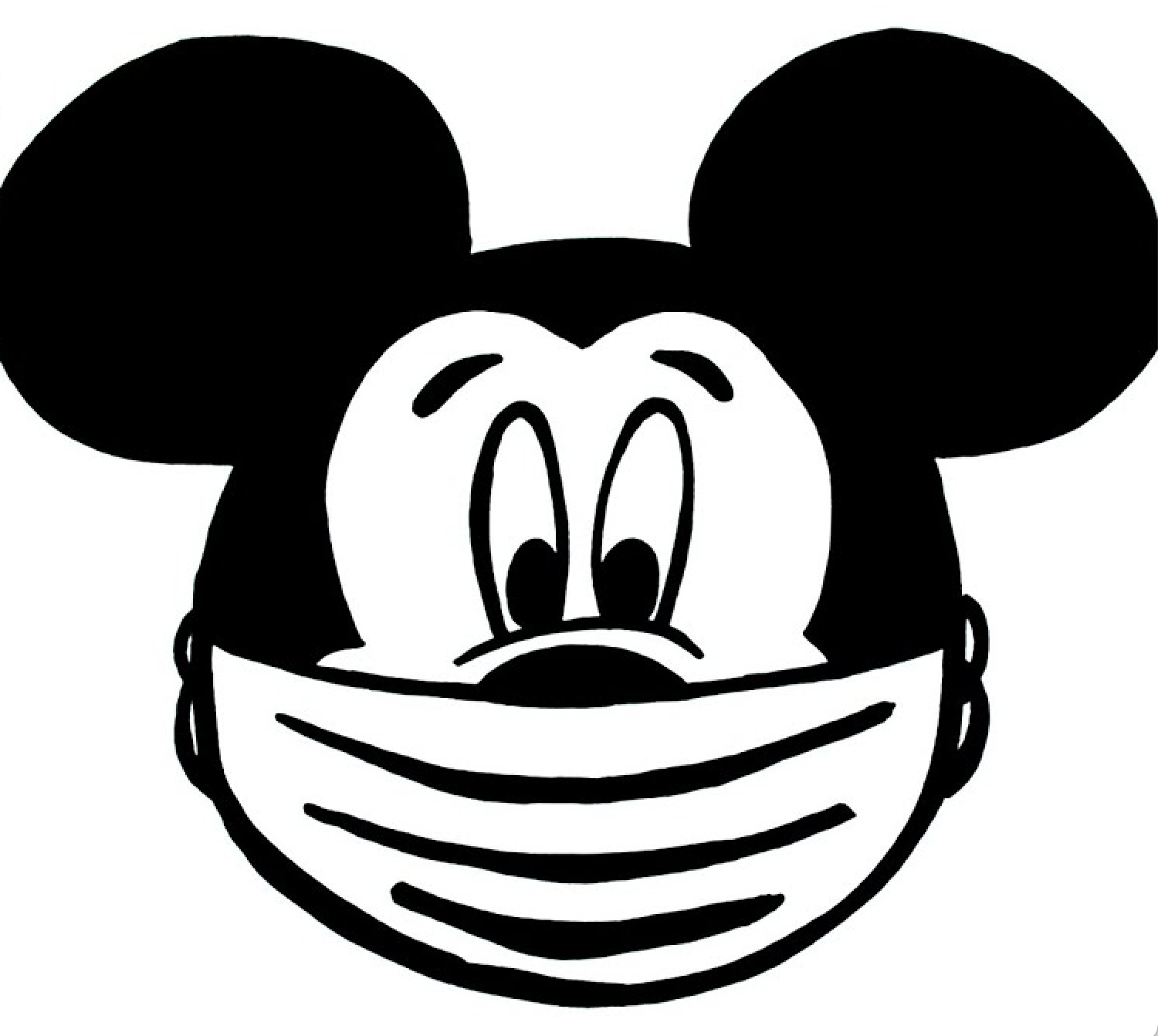 Disney said: “Due to the current pandemic situation, Shanghai Disney Resort, including Shanghai Disneyland, Disneytown and Wishing Star Park will be temporarily closed from Monday, March 21, 2022.

“We will continue to monitor the pandemic situation and consult local authorities, and will notify guests as soon as we have a confirmed date to resume operations.”

China is fighting its biggest wave of locally transmitted COVID-19 cases since the outbreak was first reported in Wuhan in early 2020.

The case numbers, despite showing a slight increase from the previous day’s 1,737, are still relatively low compared with other major countries, including the U.S. where 6,623 cases were reported on Sunday.

But authorities in China are enforcing a ‘zero tolerance’ strategy that has resulted in access to some major cities being suspended, while Changchun and Jilin in the northeast began another round of citywide virus testing following a surge in infections.

Jilin tightened anti-disease curbs, ordering its two million residents to stay home, after 1,542 of the 2,027 Chinese mainland infections on Sunday were reported in Jilin province, where Changchun and Jilin are located.

Meanwhile, the southern business center of Shenzhen allowed shops and offices to reopen after a weeklong closure.

Shanghai, which has a population of 24 million people, has avoided a citywide shutdown but appealed to the public to stay home and has launched a city-wide testing programme which has seen dozens of residential compounds sealed off for the last 48 hours.

Yet another nail in the coffin of the zero-Covid policy.

Government Criticised For Not Ruling Out ‘No Jab, No Job’ By Back Door