Self-Isolation Cut By One Day 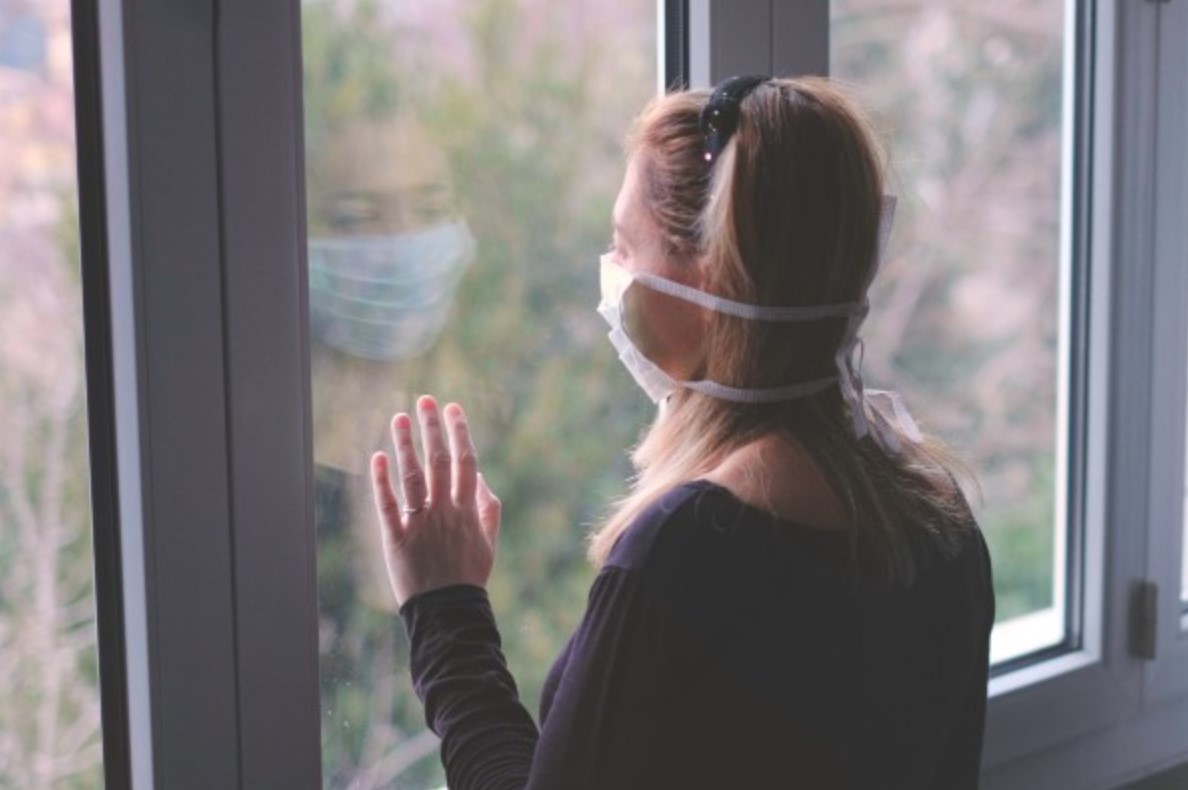 Self-isolation is to be cut to five days in England, as Ministers start to relax Covid rules at the glacial pace we’ve all become accustomed to these past two years. The Telegraph has the story.

Under the new rules, from Monday those isolating after testing positive for Covid, or showing symptoms of it, will be freed from the start of their sixth day, as long as they have a negative lateral flow result that day, and the day before.

Health Secretary Sajid Javid announced the latest change in the House of Commons today, after weeks of business leaders calling for quarantine periods to be reduced, amid warnings they were crippling major sectors of the economy.

He said data from the U.K. Health Security Agency shows that around two thirds of positive cases are no longer infectious by the end of day five

“We’ve made the decision to reduce the minimum self isolation to five full days in England, from Monday, people can test twice before they go, leaving isolation at the start of day six.”

The new system is similar to that of the United States, where isolation lasts five full days – allowing exit at the start of day six.

Until now, the first point of exit has been day seven, which also depends on two days of negative tests.

The Government still hasn’t addressed, though, why it is still requiring isolation periods at all, given that there is clearly no medical emergency anymore and there are only excess deaths at present for reasons other than Covid.

France Lifts Ban on U.K. Tourists – But Only the Vaccinated, Despite Them Having the Vast Majority of Infections