The Flawed Reasoning Behind Vaccine Passports 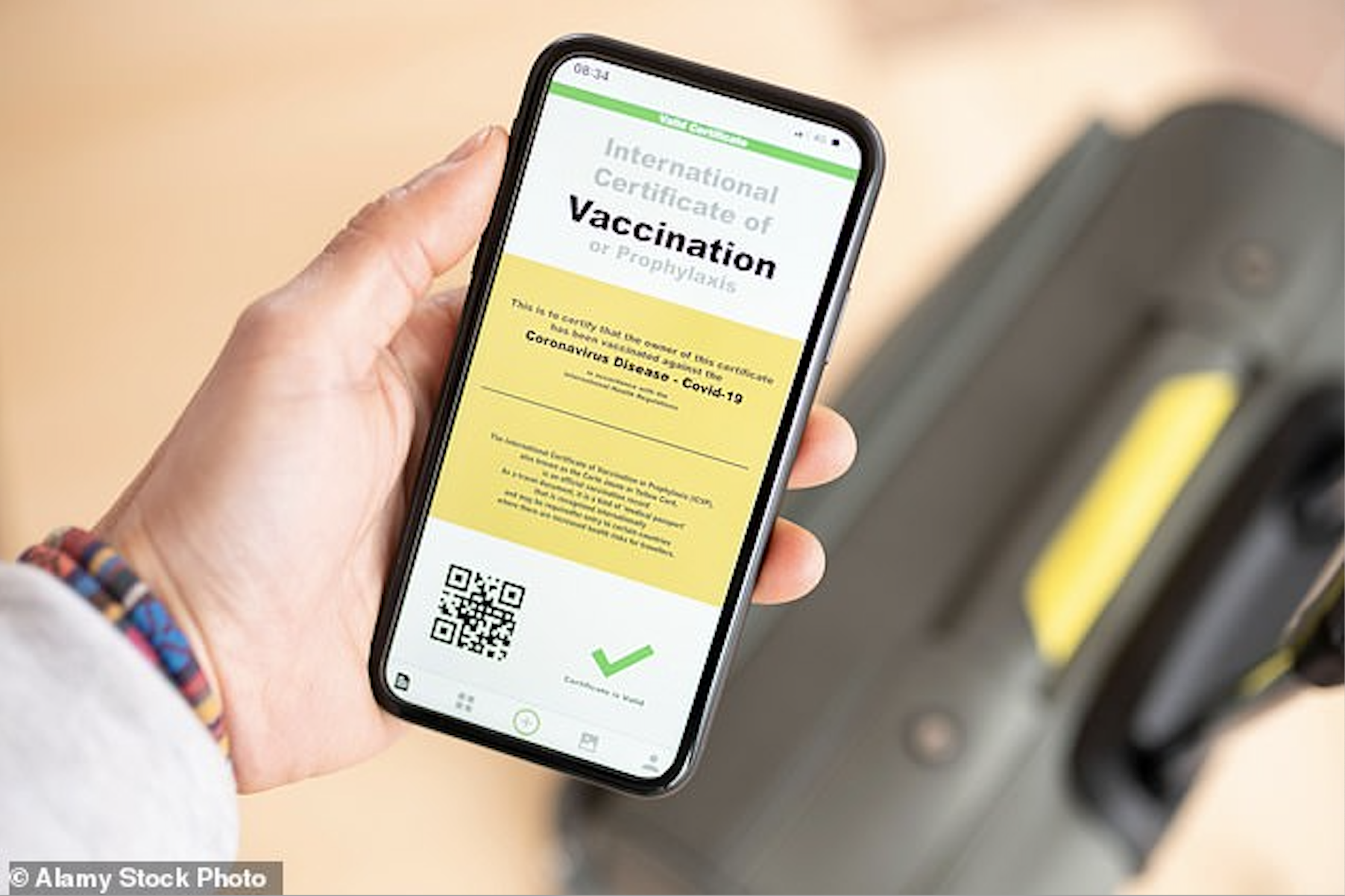 We’re publishing an original piece today by a lecturer at a Russell Group university about the poor reasoning of those who advocate for vaccine passports. Here’s an extract in which he draws attention to the use of false dilemmas in an attempt to persuade people to embrace a Covid status certification scheme.

Debates about vaccine passports often involve people experiencing a false dilemma. Consider a professor at the Harvard Law School for whom the alternative to a vaccine passport system is “stay at your home, or don’t come to college, or don’t come to the employer at all”. For those who want to do such extravagant things as go out, continue one’s education, or go to work to earn a wage, there may seem to be no acceptable alternative.

Many people, it seems, see the debate as one between accepting vaccine passports or facing a punishing future of restrictions, social disruption and isolation, and all their social and economic harms – ones that disproportionality impact ethnic and racial minorities. Given just those two options, vaccine passports will doubtless seem the lesser of two evils. But those aren’t the only option: a false dilemma is imposed by obscuring alternative possibilities. Israel, for one, recently announced the early closure of its Green Card system, barely five months after introducing it, due to encouraging case data and vaccine uptake rates. One obvious alternative is therefore to study up-to-date data on cases, hospitalisations, and deaths and weigh these against vaccination rates and plausible collective immunity levels.

We’re often susceptible to false dilemmas: many of us tend to stick to the options given to us. It also takes expertise, research, and exercises of the imagination to identify alternatives. Moreover, many prefer simplified decision-making situations in which there’s a limited set of simple alternatives. Sometimes, artificially simplified options are acceptable: not all false dilemmas concern important topics (what shall I do tonight – watch Netflix or have a bath?). But vaccine passports raise important issues, so we must take more than the usual amounts of care when considering them. If there are other ways to ‘return to normal’, then vaccine passports are not the only way and perhaps not the best way.

The Flawed Reasoning Behind Vaccine Passports