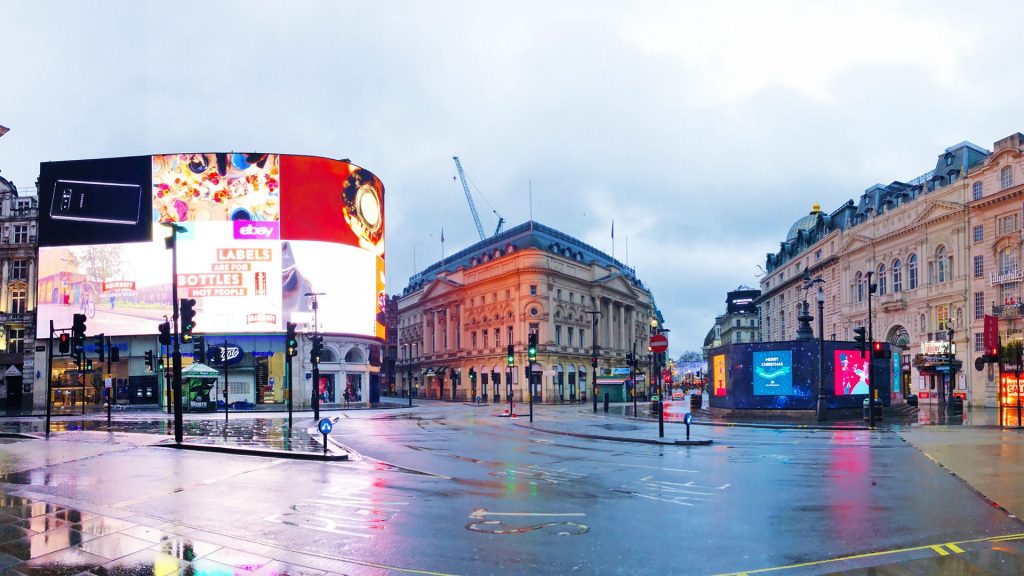 We’re publishing an essay today by Dr Noah Carl arguing that the UK’s lockdowns were a mistake. Looking at the Western world, he says, lockdowns have not been associated with substantially fewer deaths from COVID-19, except in geographically peripheral countries that imposed strict border controls at the start. In addition, the increases in mortality associated with COVID-19 – even in the worst-hit Western countries – have been quite small, particularly when compared to the range of mortality between different groups in society. If good governance is about reducing overall mortality, why hasn’t the Government addressed these inequalities? Finally, he argues, the societal costs of lockdowns have been substantial, and preliminary analyses suggest they almost certainly outweighed the benefits.

Here is an extract in which he makes the point about the Government’s inconsistent approach to reducing mortality:

As Simon Wood noted in an article last October, “the gap in life expectancy between the richer and poorer segments of British society amounted to some 200 million life years lost for the current UK population, which is somewhere around 70 times what Covid might have caused”. He added: “Even the firmest believer in laissez-faire would have to concede that some percentage of that loss is preventable.” The fact that the Government never locked down society (or imposed costs of equivalent magnitude) to reduce much larger differences in mortality within Britain calls its coronavirus strategy into serious question.

Lockdown proponents might say this logic doesn’t apply to COVID-19, since lockdowns prevent individuals from harming others, whereas pre-existing differences in mortality are not due to such “externalities”. But I don’t find this argument very convincing. First, it’s not clear that lockdowns do have much impact on mortality over and above that of basic restrictions. Second, some of the pre-existing differences in mortality are caused by other people’s behaviour (e.g. air pollution, road accidents, flu deaths). And third, blanket lockdowns impose costs on people regardless of whether they contribute to the “externalities” of viral transmission (e.g. people who live away from major population centres, those who have already been infected).

Noah is a rigorous, fair-minded analyst who sticks closely to the evidence. His piece is worth reading in full.