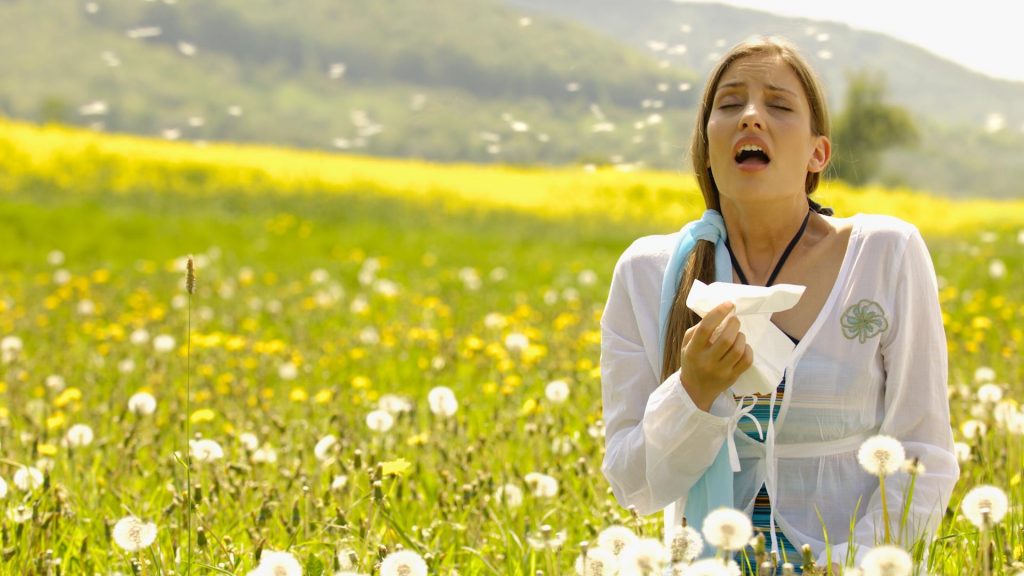 It’s well-known that flu-like illnesses are seasonal, and COVID-19 seems no different.

What is not well understood is what drives the seasonality. The flu season is in the winter months so the obvious candidate is temperature. However, closer analyses have tended to rule out a simple role for temperature, not least because seasonality occurs in places with very different climates.

Other potential candidates are sunlight (including UV radiation) and humidity. None is completely convincing, though sunlight has been shown to have a direct role in stimulating the immune system.

Now there’s a new kid on the block: pollen.

Martijn Hoogeveen is an independent researcher who has been exploring the role of pollen in driving seasonality. Pollen is known to be triggered or inhibited by meteorological factors. Hoogeveen explains:

Meteorological variables, such as increased solar radiation and temperature – among others the absence of frost – not only trigger flowering and pollen maturation, they also affect the pollen bio-aerosol formation: dry and warm conditions stimulate pollen to become airborne. Rain, in contrast, makes pollen less airborne, and cools the bio-aerosol down. Very high humidity levels (RH 98%) are even detrimental to pollen (Guarnieri et al., 2006).

The main idea is that the pollen plays a further, significant role in stimulating the immune system (such as when it causes hay fever), which has a strongly inhibiting effect on flu-like viruses. A further, more speculative idea is that “anti-viral phytochemicals in pollen” could directly inhibit viral aerosols in the air.