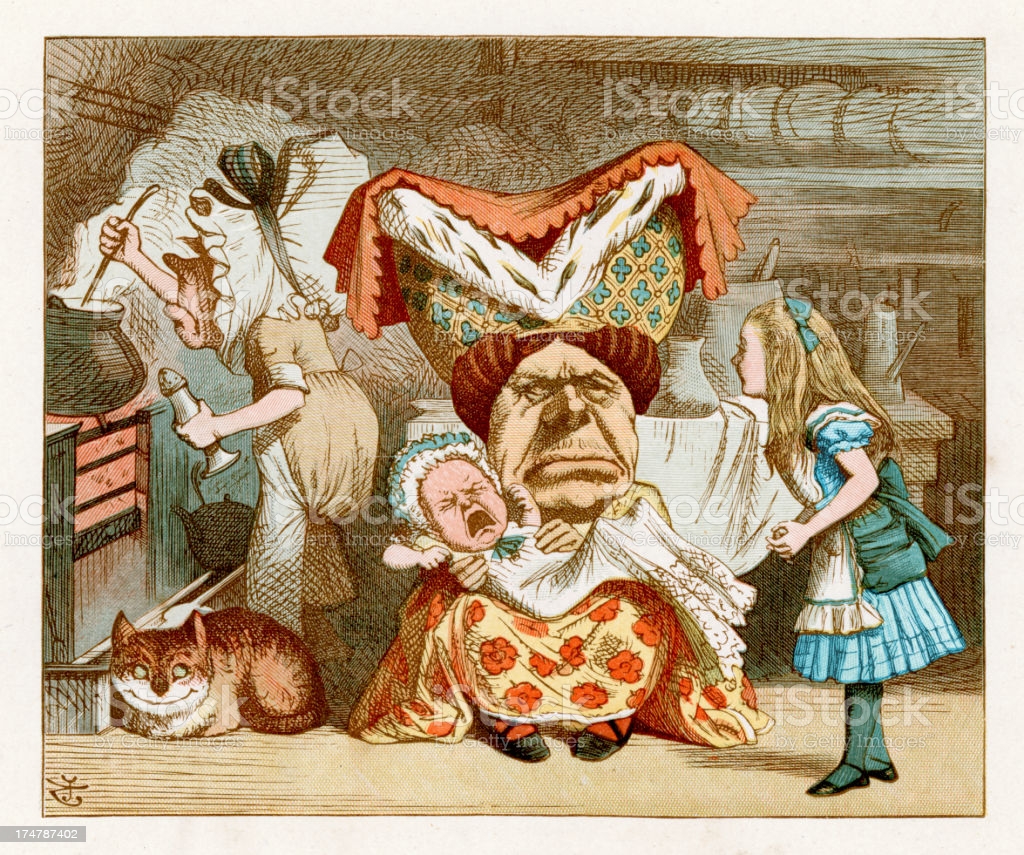 There follows a guest post by the Lockdown Sceptics’ in-house medic, a former NHS doctor.

Alice laughed. “There’s no use trying,” she said. “One can’t believe impossible things.”

“I daresay you haven’t had much practice,” said the Queen. “When I was your age, I always did it for half-an-hour a day. Why, sometimes I’ve believed as many as six impossible things before breakfast.”

I hope the readers will forgive a little self-indulgence on my part if I relate an anecdote from the tail end of my 12 years as a junior doctor in the early years of the first Blair government. At the time, the Health Secretary Alan Milburn (advised by the youthful Simon Stevens) had issued strict waiting time targets to all hospitals.

I was tasked with sorting out the numbers of patients on the surgical waiting lists at a large teaching hospital. It became apparent that if a patient had a date for surgery, they were no longer counted as ‘waiting’, even if that date was many months in the future. Accordingly, I issued dozens of patients dates for surgery and achieved compliance with the waiting time targets at a stroke.

There was just one problem. Both the managers and I knew that all those patients had virtually no chance of getting into the hospital on their designated dates. Due to lack of available beds, they would all be cancelled a couple of days before admission. At a meeting with the CEO of the Trust, I pointed this out. He looked me in the eye and said, “Let me make one thing clear to you. There is no problem with beds in this hospital.”

I briefly considered debating the assertion, but realised it was a pointless endeavour. The facts did not fit the Chief Executive’s preferred narrative – so the facts had to change. He was subsequently awarded a Knighthood for services to healthcare.

And so, here we are twenty years later – still believing six impossible things before breakfast. We might call it the ‘rule of six’!

Here is my first example where a target failed to be matched by real world data. When considering facts there are three basic components. Understanding the collection process and the inherent errors and bias within that, the interpretation process, during which there will be a range of opinion, (although currently only one viewpoint is permitted) and finally presentation of the data which is open to the greatest amount of bias.

Graph 1 shows the actual number of patients admitted with COVID from the community in June (orange bars). The blue line indicates where SAGE predicted it would be as a consequence of easing lockdown restrictions. How annoying – the data does not correlate with the prediction. In fact, hospital admissions are stubbornly refusing to increase significantly.

Never mind. If we simply state loudly that something nasty ‘could happen’ in the future that will cover just about every situation where the observable data do not support the required conclusion. And we can also show Graph 2 – which records the number of positive ‘cases’ in May-June 2021. The public won’t realise that most of these cases were asymptomatic and they may well think that they are the same as people being admitted to hospital.