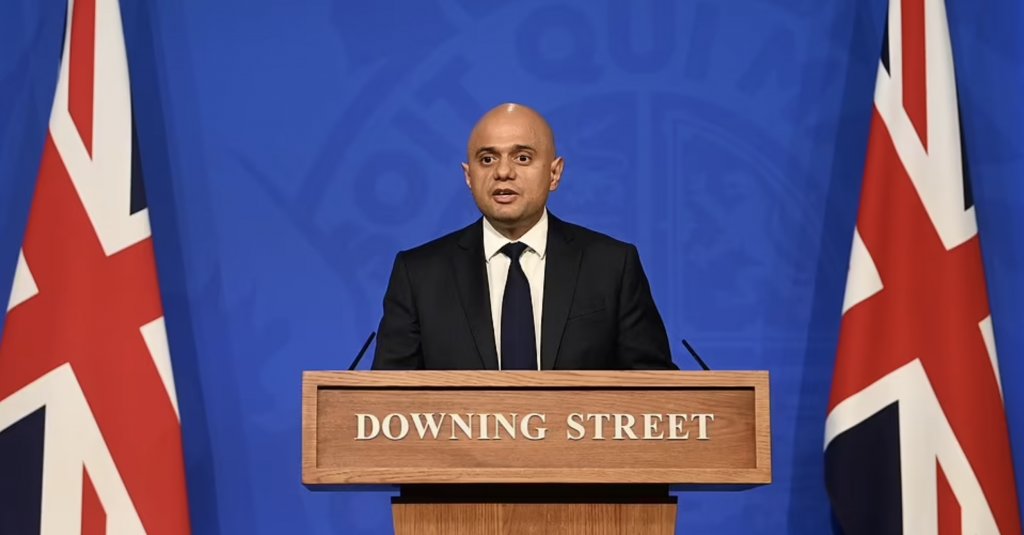 We’re publishing a guest post today by Daily Sceptic regular Dr. David McGrogan, as Associate Professor in Northumbria Law School, about the Government’s reliance on the Public Health Act 1984 to railroad through all the Covid restrictions of the past 18 months and which will almost certainly be invoked to justify vaccine passports if and when they’re introduced. He applauds the Covid Recovery Group’s efforts to reform the PHA, but thinks they’re unlikely to succeed because our supine MPs quite like the current arrangement for self-interested reasons.

In a recent piece, Toby accurately laid out the basic legal position with regard to almost all of the various Covid-related restrictions brought in since March 2020. That is, although there is such a thing as the Coronavirus Act 2020, and although some of its original contents permitted the Government to do things that were quite draconian, it has not been the source of any of the restrictions that have been imposed. These have more or less all come through secondary or delegated legislation under the Public Health (Control of Disease) Act 1984, making the Coronavirus Act 2020 a bit of a red herring. I thought it would be useful for readers of the Daily Sceptic to understand what this is all about, why it is, frankly, an outrage, and why the Covid Recovery Group of MPs are focused on repeal of the 1984 Act rather than the 2020 one.

It is important to provide a bit of background on this for readers without a background in law or politics. In U.K. constitutional arrangements, only Parliament can create law, which it does through primary legislation: an Act of Parliament. Only Parliament can create law, because only it comprises (in the form of the House of Commons) the elected representatives of the people, who are sovereign. In practical terms, of course, most Acts originate as bills put forward by the government, but governments cannot simply make laws by decree – they must pass through the legislature.

However, it has long been thought that getting Parliament to pass Acts for every piddling thing a government might wish to do would be time-consuming and get in the way of efficiency and expediency, and hence there has evolved a system of delegated legislation. Delegated legislation is, basically, law that is created by a government minister or other public body through powers granted them by an Act of Parliament. Parliament passes an Act (primary legislation) which specifically grants the power to a minister to make certain orders or regulations, and the minister thereby creates legislation lawfully because Parliament has said he can. Usually this is done for fairly trivial and/or technical matters that it is not worth spending parliamentary time on.

If Another Lockdown is Imposed, or Vaccine Passports are Introduced, the Government Will Use the Almost Unlimited Powers Granted to it by the Public Health ActRead More 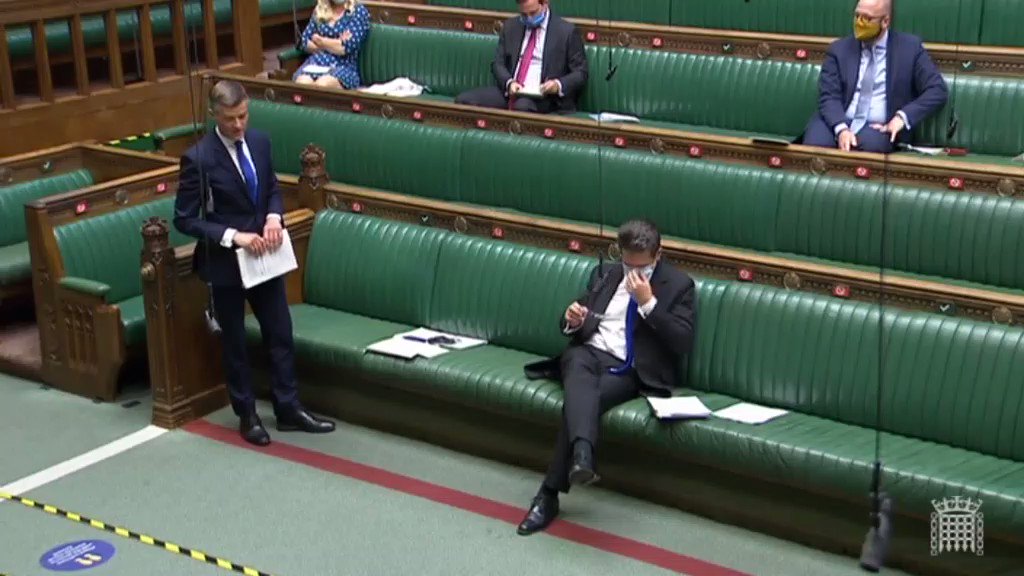 There was plenty of outrage on Twitter yesterday from lockdown sceptics about the renewal of the Coronavirus Act 2020 without the House of Commons being given an opportunity to vote on it. For instance, Julia Hartley-Brewer tweeted: “What kind of democracy do we live in when a six month extension to emergency powers to control every aspect of our lives can just be nodded through without any vote?”

But I’m a little more sanguine about this than others and have written a comment piece for Mail+ explaining why. Here is an extract:

Yes, the Act, as originally passed in March 2020, is an illiberal measure that grants the Government all sorts of sweeping powers. For instance, the ability to close businesses and schools, and restrict social gatherings.

But there are two reasons why its renewal should not set off alarm bells.

First, all the most draconian powers granted to the Government under the Act have been removed. The remaining clauses give ministers powers they would need to use in the event of another lockdown but which, by themselves, don’t enable them to impose one, such as allowing them to financially support businesses affected by COVID-19 and to stop landlords evicting tenants for unpaid rents.

However, the removal of these sweeping powers should not be a cause of comfort – which brings me to the second reason.

The last three times the Government imposed a lockdown, it didn’t need to rely on any of the authoritarian clauses in the Act. That’s because it has all the powers it needs under the Public Health Act 1984 and, unlike the Coronavirus Act, that piece of legislation doesn’t have to be renewed every six months.

That’s why Steve Baker, Conservative MP for Wycombe and Deputy Leader of the Covid Recovery Group, abstained in yesterday’s vote but didn’t call for a division of the House. He rightly understood that the renewal of the Act was small potatoes in the grand scheme of things.

I go on to say that for opponents of further lockdowns the focus should be on reforming the Public Health Act, not repealing the Coronavirus Act.

If we’re going to make it harder for the Government to lock us down again without carrying out a cost-benefit analysis – which it didn’t bother with on the previous three occasions – the critical thing is to reform the Public Health Act. That is what the Covid Recovery Group is campaigning for.

Of course, reforming the act wouldn’t prevent the Government from imprisoning us in our homes again. But it would mean that in order to do so, in the absence of any kind of risk assessment, it might have to pass another act of Parliament. That would at least give MPs and peers the opportunity to scrutinise and debate the merits of another lockdown.

Stop Press: For those unconvinced by this argument, you can sign a petition urging the Government to repeal the Coronavirus Act here.