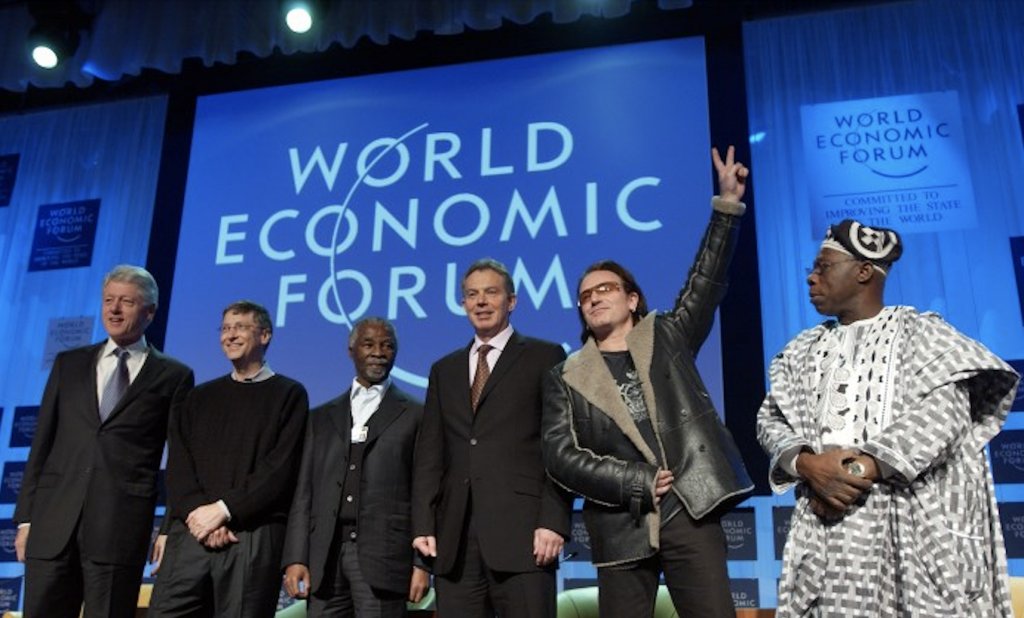 In my column in this week’s Spectator I have tried to answer the question of why the global elite became such enthusiastic supporters of the heavy-handed, statist approach to managing the coronavirus crisis — stay-at home orders, business closures, face masks — and passionate opponents of less draconian alternatives, such as those set out by the signatories of the Great Barrington Declaration. First, I summarise the explanation that my friend James Delingpole favours:

It’s because these 21st-century robber barons are making money out of the pandemic. According to Robert Watts, who compiles the Sunday Times Rich List, more people have become billionaires in the past year than at any other time in Britain’s history. The combined fortune of these Masters of the Universe has grown by more than a fifth, and the rest of the 1 per cent haven’t done too badly either, thanks to massive government expenditure. Across the developed world, central banks have pumped money into the economy, boosting asset prices and further enriching the plutocratic elite. What’s not to like?

But while I think that’s a factor, I don’t think it’s the whole of the story. I think it’s also because being in favour of non-pharmaceutical interventions is a high-status indicator, a way of advertising that you’re in the same club as tech titans like Bill Gates and Jeff Bezos and eminent public health scientists like Anthony Fauci and Neil Ferguson.

That’s a term coined by a doctoral student at Cambridge called Robert Henderson. In an article for the New York Post, he defines ‘luxury beliefs’ as “ideas and opinions that confer status on the rich at very little cost, while taking a toll on the lower class”. The example he gives is the belief, prevalent in the 1960s, that monogamy is outdated and marriage a source of patriarchal oppression. That doesn’t cost the rich anything because most of them are brought up in bourgeois two-parent households and enter into stable, monogamous marriages. But as the credo of sexual liberation trickled down to the working class it has wreaked havoc, leading to illegitimacy, crime and poverty.

This is where Delingpole goes wrong, I think. The reason Davos Man has outsourced his opinions on the pandemic to the World Health Organisation is not because the policies recommended by Tedros Adhanom enrich him. Rather, it’s because they cost him nothing. He can just as easily work in the shepherd’s hut at the bottom of his garden as he can from his corner office. His children are provided with a full timetable of lessons via Zoom, courtesy of their private school, and if he feels like a holiday abroad he can charter a private jet. Becoming a cheerleader for lockdowns is a way of signalling that he is among the tiny elite of successful people for whom there is zero cost associated with them.

Give me liberty to know, to utter and to argue freely according to conscience, above all liberties.