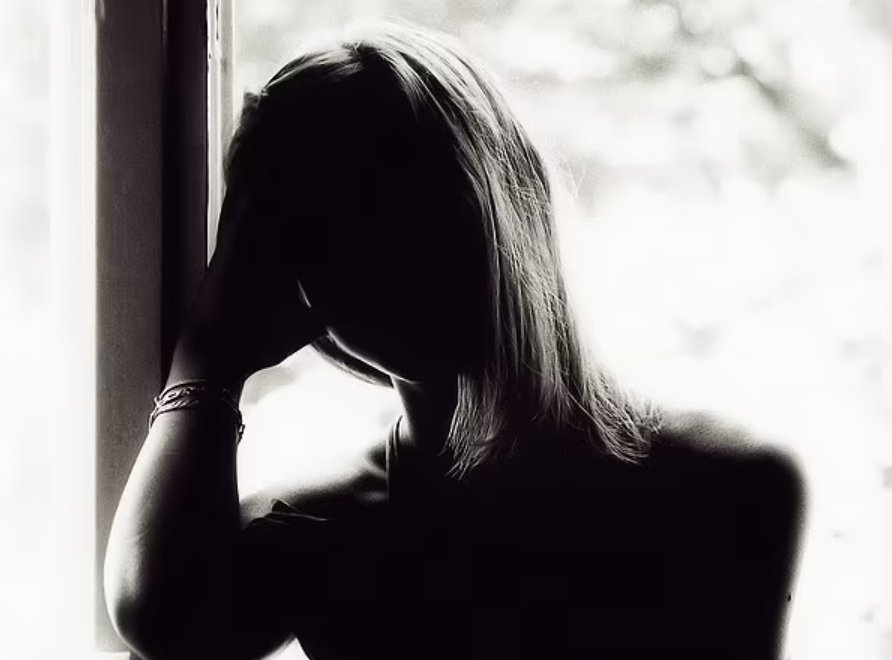 A sixth form pupil who was forced out of her private school after challenging the ‘trans ideology’ of a visiting speaker has spoken publicly about her ordeal for the first time, thanking J.K. Rowling for her support after other pupils “made me think I was mad”. MailOnline has more.

The 18-year-old teenager was treated “like a heretic” for questioning a female member of the House of Lords’ arguments during a PSHE talk about transphobia in Parliament, one of her teachers said.

The pair parted amicably, but when she returned to the sixth form she was surrounded by up to 60 girls who screamed, swore and spat at her, leading to her being unable to breathe properly and collapsing, it was claimed.

On Tuesday, J.K. Rowling waded into the row, tweeting: “Utterly shameful. Add this to the tottering pile of evidence that people in education and academia who’re supposed to have a duty of care towards the young have succumbed to an outbreak of quasi-religious fanaticism. The girl’s crime? Saying ‘sex exists’.”

Following support from the author, the teenager told the Times that she is grateful the “important” issue is being discussed, but fears the “sensationalisation” created by Ms. Rowling’s input.

The student told the paper that she has been mischaracterised online as “expressing ingrained prejudice” but was questioning the baroness in a “measured” way.

“It made me think I was mad. Otherwise how could people turn on me so bitterly?,” she said.

Teachers supported the teenager at first but abandoned her after other pupils accused her of transphobia, according to the report. She returned to school on several occasions but was told she would be sent to work in the library if she said anything provocative in lessons, and was repeatedly bullied. She eventually left in September before completing her A-Levels, which she is now studying for at home.

A teacher at the school told the website Transgender Trend: “We know how these views are being silenced in the adult world through high-profile legal cases and the bullying of celebrities such as J.K. Rowling. This is also happening in schools.”

The Climate Thought Police Have Conveniently Forgotten the Lesson of Climategate

How Accurate is Jacques Baud’s Analysis of the War in Ukraine?