Storm Eunice Doesn’t Change the Fact that the U.K. Has Become Much Less Windy and No Wetter in Recent Years 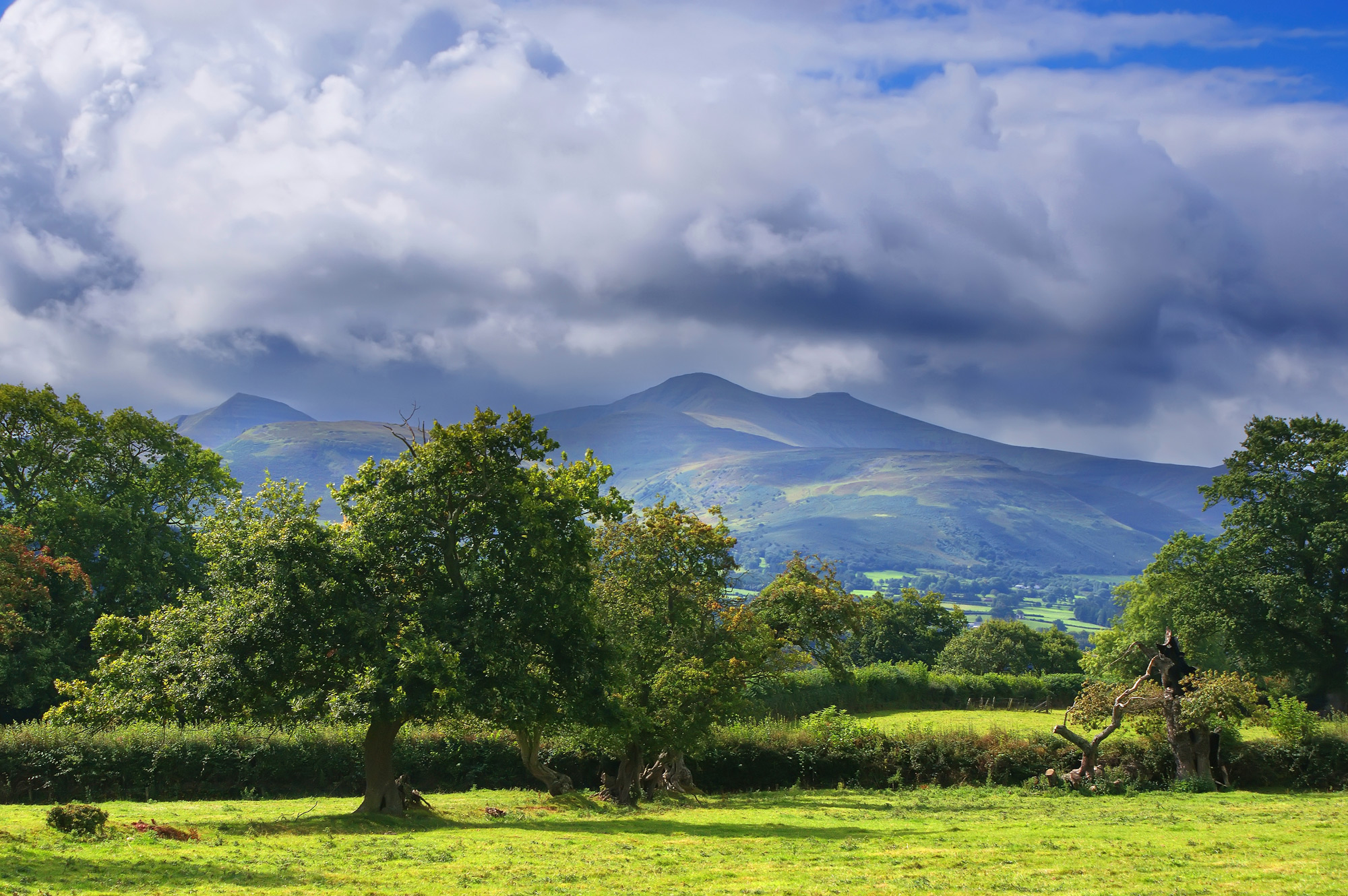 What a wonderful thing climate change is. A mundane, obvious phrase (of course the climate is changing), promoted well past its paygrade by the unproven suggestion that humans cause all or most of it. And what a splendid excuse it has become for any past failings – and those to come – for public bodies charged with keeping our infrastructure in good working order.

Earlier this week, the Government-sponsored Natural Resources Wales (NRW) cheered up its local population no end by telling them that, “If flooding hasn’t happened to you in the past, it doesn’t mean it won’t happen in the future.” This was the message after a series of storms – Ciara, Dennis and Jorge – in February 2020 served as a “stark warning that record-breaking flooding is becoming a harsh new reality for Welsh communities in the future”. NRW chief executive Clare Pillman went on to add: “Climate scientists have underlined that record floods are not anomalous, they are the beginning of a new normal, and the new records will continue to be exceeded, year after year.”

For some inexplicable reason, the “new normal” does not seem to have affected the amount of rain that Wales gets. Variations going back to 1850 are barely noticeable.

Wales is a very wet place. Its geography inevitably leads to heavy precipitation. Low pressure systems and storms racing in from the Atlantic eagerly dump rain over the first hilly warm land they encounter. Over 1,450mm of rain falls annually in Wales, compared with the U.K. average around 1,200mm. Cardiff and Swansea are two of the wettest cities in Britain.

Like many public bodies, NRW is now firmly signed up to the Net Zero political agenda and takes regular opportunities to blame bad weather on human-caused climate change. But flooding has long been a problem in Wales. Reporting on the weather in December 1960, the Met Office noted a complex low pressure system that led to “exceptionally” heavy rain in South Wales and southern England.

It continued: “On December 3rd, many places in South Wales had over four inches [101mm] of rain, five and a half inches [140mm] being recorded in 20 hours in the Rhondda Valley. A total of seven inches [178 mm] on the Brecon Beacons during the first three days of the month, resulting in serious widespread floods in Glamorgan.”

The phobia over climate change is very recent. In 2015, Cardiff City Council commissioned a 150 page flood risk management plan. It accepted there was a problem with flooding and went into great technical detail about flood defences. These included basic engineering housekeeping duties such as keeping drains and culverts in good repair. Climate change was barely mentioned, and typically only in parentheses – “(and related aspects such as climate change)”; there is little sign of it forming an urgent consideration.

In March 2020, the BBC reported that Storm Dennis was a “taste of things to come” for Wales. The Welsh valleys “are set to see as much as 50% more rain in the next decade”, according to a weather expert. The expert quoted was Professor Liz Bentley, the chief executive of the Met Office, who went on to claim that a warming climate is causing more rain and bigger storms and would lead to more extreme flooding. These storms used to be “maybe” one in 100 year events. “Now they’re happening probably once every five years,” she added.

Meanwhile back in the real world, the Met Office’s latest annual climate report shows that the ferocity of storms across the U.K. measured by various wind speeds has fallen sharply since 2015. In fact since 1970, there is no indication that storms have become more violent – a note of reassurance as Storm Eunice arrives. They are well down on the highs recorded in the 1980s and 90s. Maybe the fact that, according to Met Office records, the 2010s were colder than the 2000s in the UK, had something to do with it, but then again, probably not.

In 2017, two researchers at Liverpool University, Neil Macdonald and Heather Sangster, published a paper looking at severe flooding across Britain going back to 1750. They found that a recent apparent increase in flooding was not unprecedented. “While the period since 2000 has been considered as flood rich, the period 1970-2000 is flood poor.” They added: “Which may partly explain why recent floods are often perceived as extreme events.”

The researchers found strong correlations going back to 1750 across Europe between high flood periods and natural variations in the weather. The natural variations identified included solar activity and events such as the Atlantic Multi-decadal Oscillation. This latter activity is seen as important, since a “clear correlation is shown between higher North Atlantic sea temperatures and increased flood events across much of Britain”.

In conclusion they state: “The much publicised (popular media) apparent change in flood frequency since 2000 may reflect natural variability, as there appears to be no shift in long term flooding frequency.”

Australia: Another Country Where Covid Infections and Deaths Have Been Far Higher Since the Vaccine Rollout