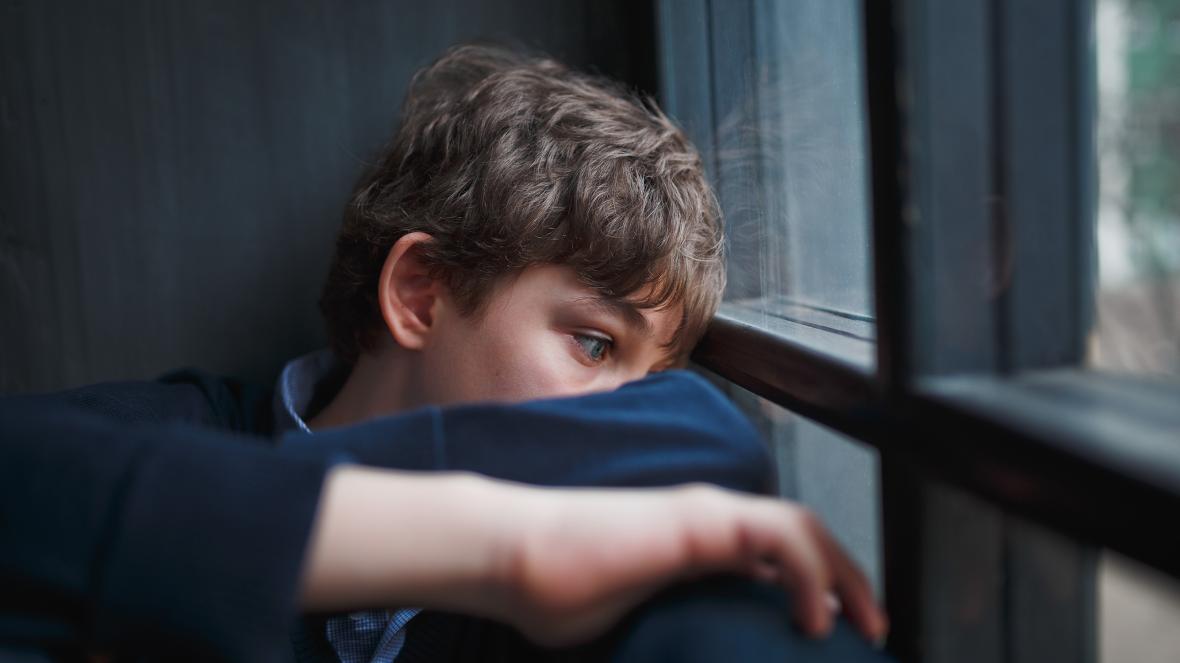 To mark the second anniversary of the first lockdown, we’re publishing a guest post by Dr. David McGrogan, an Associate Professor at Northumbria Law School, about the moral vacuum at the heart of Britain that was laid bear by our willingness to sacrifice everything, including the young, for our own safety.

When I sat down to write a piece reflecting on the second anniversary of the March 2020 lockdown, I initially thought it would be about what the past two years have taught us about law, civil liberties, and the state. Instead, I’d like to talk about the thing that has occupied my mind most ever since Boris’s famous press conference shortly before the lockdown was given legal effect: namely, the nihilism of modern life. This is illustrated perfectly by the way in which the interests of children were treated during the pandemic.

Nihilism has often been described with a simple phrase, supposedly uttered by Madame de Pompadour, the lover of Louis XV, on seeing his disappointment after the French defeat at Rossbach in 1757. To cheer him up, she laughed off the defeat by reassuring him: “Après nous, le déluge” (“After us, the flood”). What she is commonly thought to have meant by this was that any catastrophe or disaster occurring after one is dead is completely irrelevant to one’s happiness. One might as well enjoy one’s life, safe in the knowledge that whatever comes afterwards has no consequence.

The blitheness with which these issues have been treated over the past two years puts one in mind of Edmund Burke’s famous warning, that the “possessors” of a “commonwealth”, “unmindful of what they have received from their ancestors, or of what is due to their posterity”, might “commit waste on the inheritance” of the young. Apart from being bad in itself (passing on society’s wealth to the young is one of the most important duties of adults), this would have the even worse effect of teaching the younger generations the same bad habits, to the ultimate ruination of the “commonwealth” itself. Burke’s warning has been ignored for decades, but the experience of lockdown confirmed its horrible predictive power – it is bad enough that we spend £60 billion a year (which could be spent, for example, on education) merely on servicing debt, and that inflation will soon approach 10% (meaning that savers will lose a tenth of the value of their children’s inheritance in a single year). But what is truly terrifying is that most of the adult population of the country do not seem to care, and certainly have no interest in teaching to children the message that the nation’s wealth is a valuable inheritance that they are to steward, and pass on to their own children in turn. And that’s just the economic side of life: what can one say about a society which sees nothing wrong in forcing children to stay at home for months, without meeting or playing with other children, and inflicting great mental harm as a result – merely to make adults feel safe? It is a society shorn of loyalty to anything larger or longer-lasting than the immediate physical existence of its members; a society comprised of individuals in the truest sense, thinking only of their own health and in signalling their own virtue in purportedly ‘protecting others’.

This overriding sense of nihilism – that nothing matters after one’s own “bare life” is over, and certainly not the future of our children – cannot of course be attributed to lockdowns themselves. The response to Covid is a symptom of a profound malaise. Burke aptly described the inhabitants of his ruined “commonwealth” as “little better than the flies of a summer” – leading meaningless, acultural, disconnected and atomised lives, with no interest in what came before them or what was going to follow, and no loyalty to lasting values or the notion of a culture passed down from one generation to the next. The fact that so few people saw fit to think through the consequences of all this for future generations indicates how far along the path to fly-like lives so many of us have gone, and how difficult it will be to reverse course.

I do not claim to know what the ‘best’ government response to the pandemic would have been. Reasonable people can disagree about this measure or that. But a healthy society would have considered the wider ramifications of the vast expenditure and social disruption that lockdowns and associated restrictions caused, and the impact on the young. It would have considered the consequences for our society’s future, and not merely the immediate preservation of the health of adults. The fact that it didn’t, and still won’t (the Covid inquiry, as it stands, will apparently have little or nothing specific to say about the effect of lockdowns on children) speaks of a deep sickness in our social foundations – and it will take a lot more to recover from that disease than will the path back to normality from Covid.