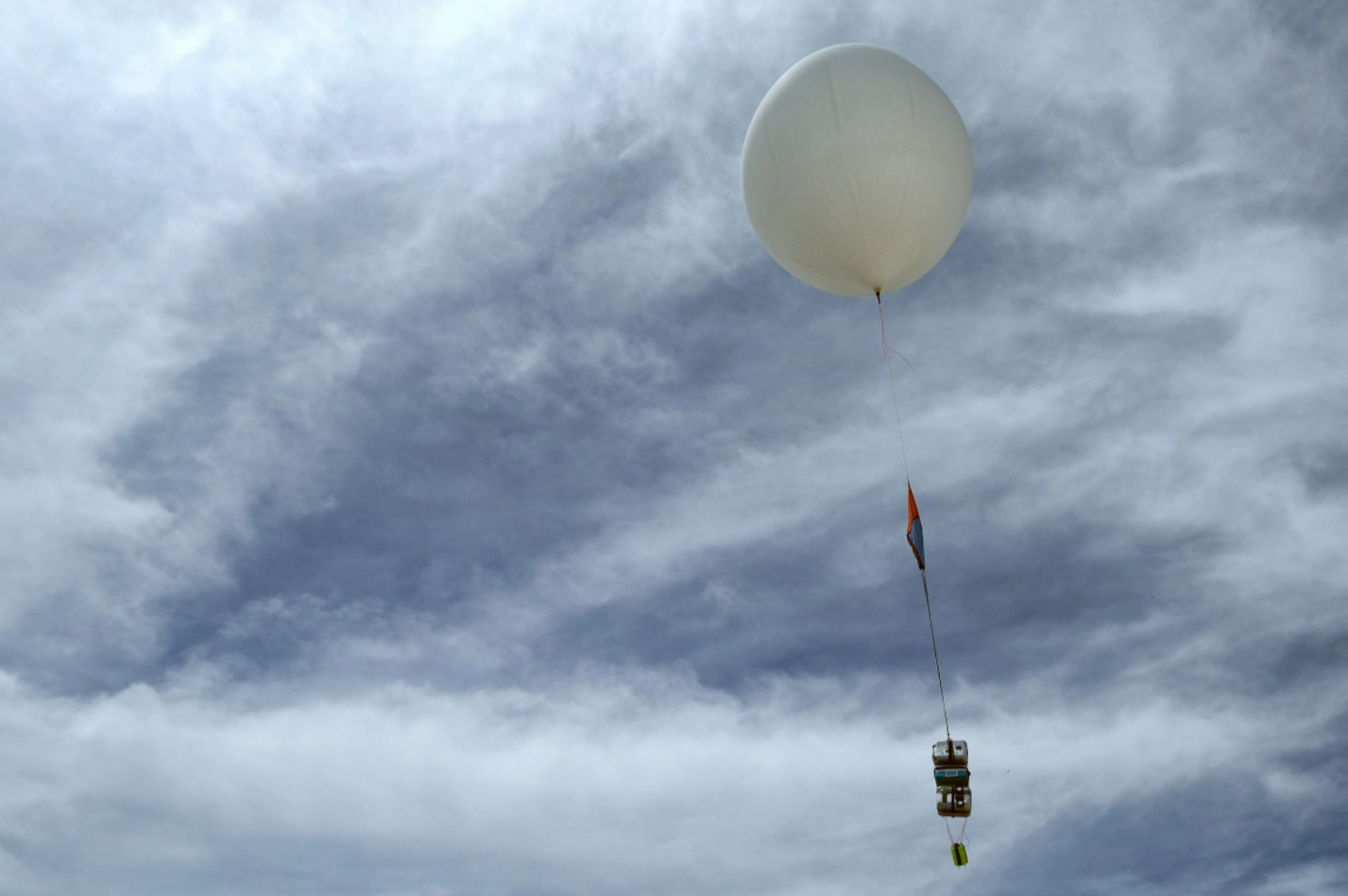 Further scientific evidence that global warming starting to run out of steam over two decades ago has been presented by an international group of leading scientists. In a major re-evaluation of data from meteorology balloons rising through the troposphere, the scientists confirmed that temperatures have mostly paused since around 1998. The discovery can only add to pressure to re-open the so-called ‘settled science’ debate around global warming and the central part it plays in the 30-year rush towards Net Zero.

Readings throughout the troposphere, Earth’s lower atmosphere that extends in parts up to 15 km altitude, have been available for many years. The researchers were able to use measuring metadata to improve the consistency of records obtained from almost 700 global locations, recording twice a day since 1978, at 16 pressure levels. The slowdown since 1998 observed in the balloon data is confirmed by accurate satellite data, which also shows a current pause of about 91 months. An earlier pause from 1998 to 2012 has been largely wiped from all the major surface temperature datasets.

The two graphs show the results from the study for the northern hemisphere and the tropics at a height of about 11 km. Most of the warming over the last 40 years occurred up to the late 1990s. The tropics have warmed less than the north, and in fact at 11 km it is difficult to discern any significant warming in the tropics at all.

The temperature variations recorded in the lower troposphere are generally reflected at higher altitudes, notes Emeritus Professor Ole Humlum in his recent “State of the Climate” report. At higher altitudes, near the tropopause, the temperature patterns seen lower down can still be recognised, “but for the duration of the record (since 1979) there has been no clear trend towards higher or lower temperatures”, said Humlum.

There is little scientific dispute that warming and cooling in the troposphere reflects that found at the surface. Most atmospheric gas is contained in this area, including the so-called greenhouse gases such as water vapour, carbon dioxide and methane. Just before COP26 last year, the World Economic Forum published scientific research that claimed around 80% of the increase in the temperature of the troposphere since 2000 was due to warming caused by humans. This was said to show that the effects of fossil fuels and human activity “are infiltrating all our surroundings, even those high above our heads”.

So why is there so little current warming being recorded by satellites and meteorological balloons in the troposphere, yet for the major surface datasets it is onwards and upwards, business as usual? None more so than at the U.K. Met Office, where the inconvenient 1998-2012 pause was finally removed in 2020 by a 14% temperature uplift. Here is the change from HadCRUT4 to HadCRUT5.

In July 2013, the Met Office published a paper about the pause, although its main argument that the heat had disappeared into the ocean does not seem to have stood the test of time. In 2013, the move from HadCRUT3 to HadCRUT4 introduced the first temperature boost. Along with the 2020 uplift, the extra heating is thought to amount to as much as 30%. In addition, some earlier records were moved downwards, and this had the effect of accentuating the recent rise. Similar adjustments have been made to other major datasets, including those run by NASA and the U.S. weather service, NOAA. Professor Humlum looked at the adjustments to the NASA GISS dataset and found that “half of the apparent global temperature increase from January 1910 to January 2000 is due to administrative adjustments to the original data since May 2008”.

The adjustments matter, of course, because they provide covering fire for every journalist, activist and politician looking to promote global warming, without necessarily having full mastery of the scientific brief. Using the figures from its twice-adjusted HadCRUT database, the Met Office felt able recently to make an absurd 50-50 prediction that temperatures would leap by almost half a degree centigrade to 1.5°C above pre-industrial levels in one year before 2025. As expected, the message was faithfully reported by journalists across mainstream media, seemingly keen to support the political agenda behind Net Zero.

Tablets-of-stone messaging handed down by operations like the Met Office mean that the BBC’s Climate Editor and green activist-in-residence Justin Rowlatt can faithfully report the Scottish First Minister’s recent comments to the U.S. Brookings Institute, without reference to the journalist’s classic five Ws. “As things stand, the world is on course to exceed both 1.5°C of global warming and the 2°C threshold – and scientific consensus is overwhelming that this will be catastrophic,” claimed Nicola Sturgeon.

Who says the world is on course for 1.5°C and 2°C of global warming? What scientific consensus? When will the world exceed 1.5°C and 2°C? Where is the scientific basis for these thresholds? Why will a few tenths of a degree centigrade warming be catastrophic?

It was always held by old-school journalists that it was never libellous to ask a question. Even if the maxim wasn’t entirely true, it would be a shame if the question, as a tool in the journalist’s armoury, disappeared altogether.

Postscript: The central claim of this article – that global warming has slowed significantly over the past 20 years – has been criticised in a fact check by USA Today and a website called Climate Feedback, drawing on data provided by NASA.

Chris Morrison has responded to these criticisms here and here.