Is it Time For Climate Sceptics to Accept That the Net Zero Crowd Has Won? 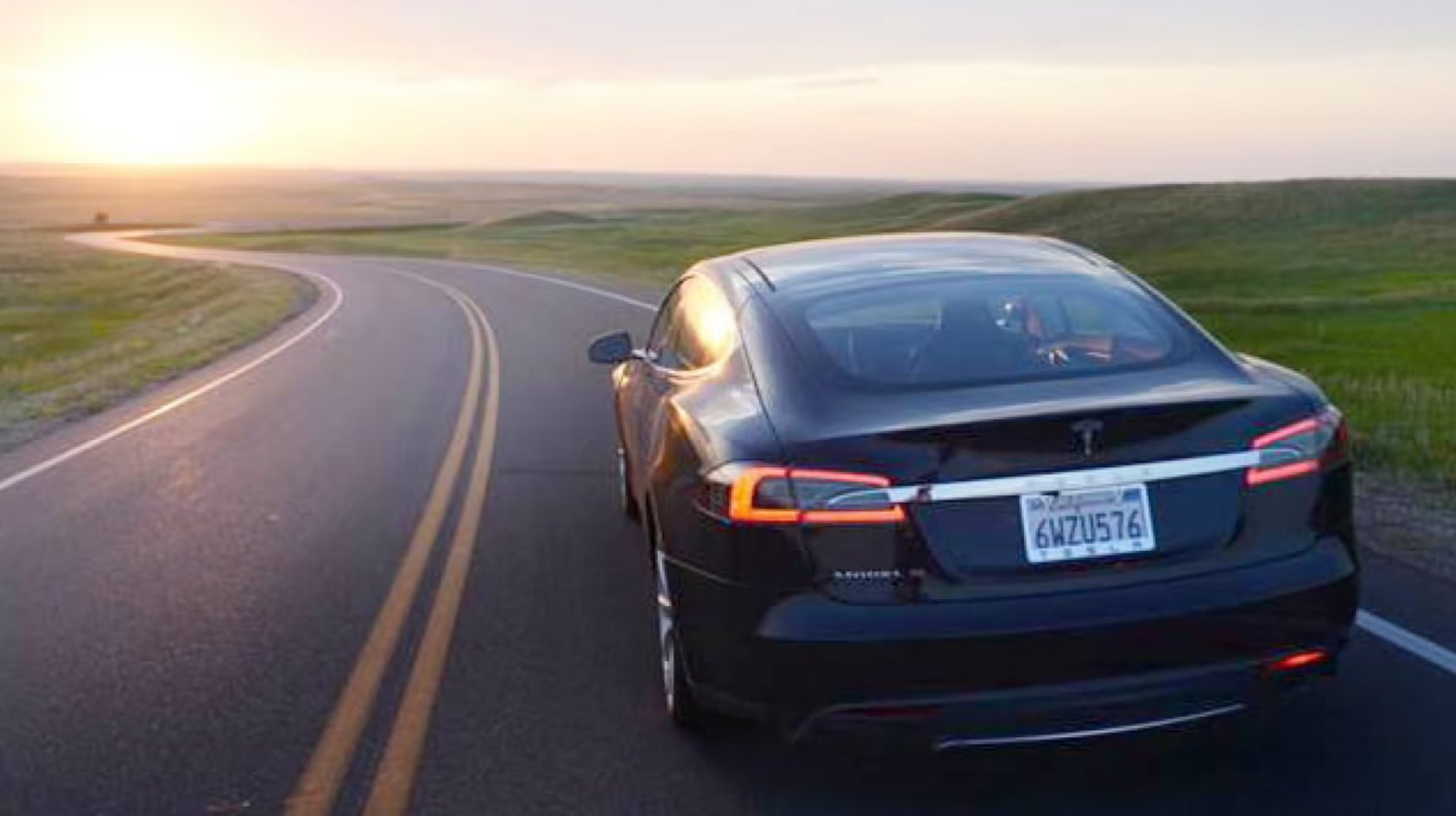 As a practical matter is it time for climate sceptics to accept that the argument has been lost? Whilst the terrible events unfolding in Ukraine have led to calls by some politicians for a slowdown in the timetable for Net Zero there is little appetite for changing the direction of travel. Politicians around the world are convinced that human activities are causing the Earth to warm and almost every country has now committed to reducing CO2 emissions to net zero. The USA, Japan and most of the countries of Europe, including the U.K., have pledged to get there by 2050. Germany has committed to get there by 2045. The countries of the developing world are in general pedalling more slowly but have still made the pledge, China by 2060 and India by 2070.

So should climate sceptics buy a Tesla and drive off into the sunset? Or should we remember the old CIA saying “peace is just war by other means” and find another role for ourselves? I hope it is the latter because there is a clear need, as we move towards a Net Zero world, for some voices of sanity.

Many green extremists have positions in science, the media and government. From these positions they pump out an unending stream of apocalyptic propaganda. For example, recently the media reported the claims in an IPCC (Intergovernmental Panel on Climate Change) Report that if humanity carries on as it is then by the end of the century “75% of the world’s population will be exposed to life threatening heat” and there could be “nine million climate-related deaths per year”. How credible are such claims?

One of the lessons of Covid is surely that the predictions of scientists, however eminent, need to be treated with great caution. It was nearly two years ago, when Covid first appeared, that we started to hear the expression “following the science”. In practice it meant following the advice of SAGE modellers. And the Government duly followed that advice and locked us down in the Spring of 2020 and again in November and over Christmas 2020. But by the time the Omicron variant came around, at the end of last year, the Government had started to have doubts about SAGE modelling and so it refused to lock us down again. And we saw that the dire SAGE predictions of hospitals being overwhelmed and huge numbers of deaths were greatly exaggerated. If scientists cannot predict the progress of a virus two or three weeks ahead then how can they predict the climate of the Earth 70 or 80 years ahead?

The IPCC itself acknowledged the uncertainty of the climate models in a 2018 Report. It reviewed the models and concluded that if human behaviour remains the same then the Earth will warm by between 0.1 and 0.3 degrees per decade. This is a wide range, a factor of three difference between the lower and higher estimates, and illustrates just how uncertain the models are.

Voices of sanity need to remind people over and over again that trying to model the climate of the Earth is complex and the predictions of climate models have to be treated with great caution. The claim that unless we mend our ways then by the end of the century “75% of the world’s population will be exposed to life threatening heat” and there could be “nine million climate-related deaths per year” are a repeat of the tactics used during the pandemic: make exaggerated claims in order to create fear and modify people’s behaviour.

If instead of climate models we look at the actual data on the temperature of the Earth then the picture is considerably less alarming. The same 2018 IPCC Report referred to earlier concluded that in the decade between 2006 and 2015 the Earth was warmer by between 0.7 and 1.0 degree than it was in the period 1850 to 1900. Such a modest temperature rise hardly justifies talk of “climate crisis” and “the clock is ticking and we are at one minute before midnight”.

Arguably the world would be better and happier place if we shut down all climate research and donated the funds to Ukrainian refugees. Then instead of a constant barrage of green alarmist gloom we could once a year, say on New Years Day, in a low-key address from the UN Headquarters in New York get the latest data on the temperature of the Earth. It would be factual and objective and I suspect much less frightening.

Another important role for voices of sanity is to review the Government policies that are being adopted to achieve Net Zero. In the U.K. the continued expansion of renewables will end in tears. Of course renewables should be part of the energy mix but if we keep expanding them then in a few years’ time, when we have cold spells of winter weather and at the same time there are low wind speeds, there will be power cuts – the lights will go out and the heating will go off. If we want to cut CO2 emissions and maintain energy supply then, as many people have argued before, including some green activists, there is only one option presently available and that is nuclear.

Also, Net Zero does not require us to have zero CO2 emissions. It means the CO2 we emit is balanced by the CO2 we absorb. So if we focus more on increasing the absorbing, for example by the planting of new trees and woodlands, then we can focus less on reducing the emitting. For example, electric cars should arguably be encouraged but the proposed ban on petrol cars in the U.K. will punish those least able to afford it. Electric cars are around 40% more expensive to buy than the equivalent petrol car and less convenient to run because of the length of time it takes to charge a battery compared to the length of time it takes to fill a petrol tank. This is not a great problem if you are relatively well-off and can afford the extra cost and you have your own driveway so you can leave the car to charge overnight. But if you are on an average income then buying an electric car will be a struggle. And if you live in a block of flats then charging it will also be a struggle.

I realise that many Daily Sceptic readers will not agree with me and will still be hoping that our Government abandons Net Zero. But in my opinion that is unlikely to happen and do we want to be like Edward Heath, sitting on the back benches forever scowling at Margaret Thatcher? Or do we accept the situation and move on? Be a part of the discussions that will be taking place as the Government sets policies to achieve Net Zero.

John Fernley is a retired scientist who was a Research Fellow at University College London working on Atomic Physics and subsequently a director of a wind energy development company.

Has the West Got a Leg to Stand On When it Complains of Putin’s Disregard for International Law and Other Moral Norms?