How Common Is Long Covid? 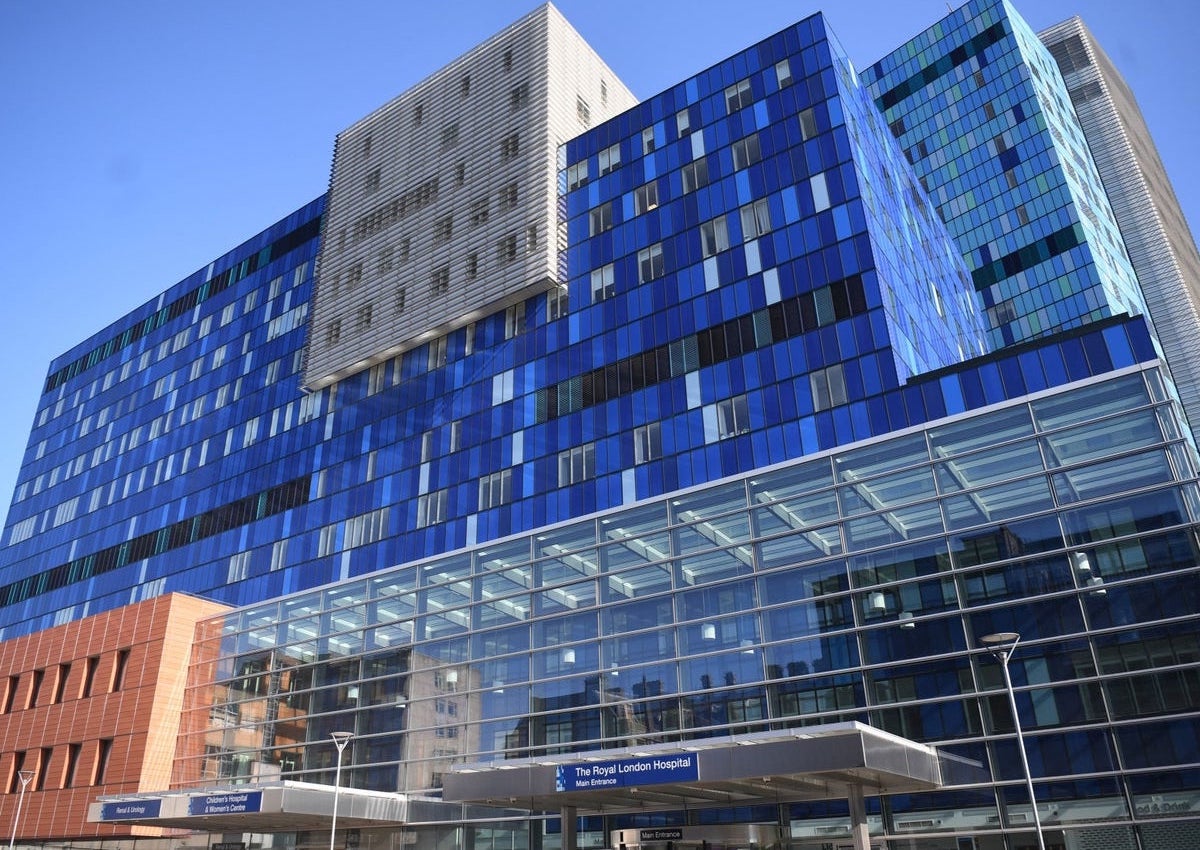 Estimates of the prevalence of long Covid – where symptoms persist for more than four or more than 12 weeks after infection, depending on the exact definition – vary dramatically.

Before getting to the estimates, what kind of symptoms are we talking about? All of the following have been reported: abdominal pain; cough; diarrhoea; fatigue; fever; headache; loss of taste; loss of smell; myalgia; nausea or vomiting; shortness of breath; and sore throat.

The ONS has documented that almost 14% of people who test positive for COVID-19 continue to report at least one symptom 12 weeks later. This estimate is based on data from the Coronavirus Infection Survey (CIS) – a large, random sample of UK residents living in private households. Here’s the ONS’s chart:

The control participants comprise individuals who took part in the CIS but were unlikely to have been infected. Note that only 2% reported at least one symptom on the relevant date. This seems to suggest that fully 12% of people who test positive for COVID-19 go on to experience long Covid (over and above the background rate).

However, while the CIS is a high-quality sample, the 12% figure isn’t necessarily correct. That’s because the symptoms are self-reported, and we don’t have any information on severity.

Due to the amount of media attention long Covid has received, CIS participants who tested positive might have been inclined to exaggerate their symptoms – to report things they normally wouldn’t have done. In other words, some of their symptoms might be more psychosomatic than physical.

By way of comparison, a study published in Nature Medicine in March of this year gave the percentage of people still reporting symptoms after 12 weeks as only 2.3%. This estimate is based on data from the Covid Symptom Study app, which asks participants to input their symptoms at regular intervals.

In a recent unpublished study, researchers analysed data from several longitudinal surveys, and found that the percentage of people still reporting symptoms after 12 weeks ranged from 7.8% to 17%, depending on the mean age of the sample (with older samples yielding higher estimates).

However, the authors of that study also estimated the prevalence of long Covid in the general population. They examined 1.2 million NHS patients’ electronic health records, and found that only 3,327 had been assigned a long Covid code, which amounts to just 0.3%. This suggests, the authors note, that “only a minority of people with long Covid seek care”.

In another recent study, researchers analysed an even larger sample of patients’ health records (comprising 58 million people) and found that only 23,273 – or 0.04% – had received a long Covid code. The outcome in this study was measured between February of 2020 and April of 2021.

In March of 2021, the ONS estimated the prevalence of long COVID as 1.1 million, or 1.7% of the UK population. This is is 41 times higher than 0.04%. According to the authors, the latter may reflect “under-coding, sub-optimal communication of clinical terms, under-diagnosis, a true low prevalence of long Covid diagnosed by clinicians, or a combination of factors”.

Given the possibility that some people’s long Covid symptoms are psychosomatic, the best way to estimate the condition’s prevalence is to ask people about their symptoms without revealing whether they’ve ever been infected. The true prevalence is then equal to the difference in frequency of symptoms between those who have and haven’t had the virus.

As Will Jones noted back in May, an unpublished German study used this method and found “no statistical difference” between those who were seropositive and those who were seronegative. One caveat is that their sample comprised students aged 14–17, so the results may not be generalisable to the adult population.

Interestingly, a new study based on Swiss data has reached a similar result: 4% of those who were seropositive reported symptoms after 12 weeks, compared to 2% of those who were seronegative – a difference of only 2 percentage points. However, the sample comprised students from primary and secondary school, so the same caveat applies as before.

Overall then, estimates for the prevalence of long Covid range from 0.04% to 1.7% of the population. And estimates of the chance of reporting symptoms after 12 weeks range from less than 1% to almost 12%. Given all the available evidence, I would suggest that those toward the low end are more plausible – especially if we’re talking about something of clinical significance.