Funding of Promising Research into COVID-19 Treatment Withdrawn Without Explanation 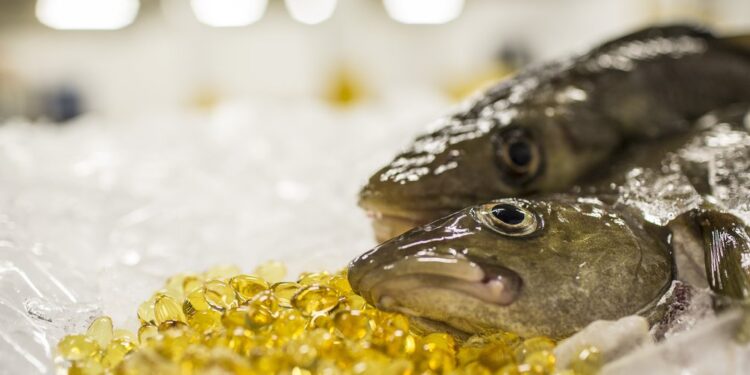 In 2020 a cell culture lab-study performed by a group of Icelandic scientists led by Dr. Einar Stefánsson, Professor of Medicine at the University of Iceland, showed that free fatty acids found in fish liver oil can quickly destroy viruses, including SARS-CoV-2, the virus causing COVID-19. The study was conducted in collaboration with U.S. partners. Laboratory results showed fish liver oil with 1% and 2% free fatty agents destroyed 99.9% of SARS-CoV-2 within 10 minutes.

According to an article in Viðskiptablaðið in November 2020, the research, in collaboration with fish liver oil producer Lýsi hf. had been approved by the Scientific Ethics Committee and the first phase of the study was being planned with the participation of 30 infected individuals. Icelandic daily Fréttin recently contacted Professor Stefánsson for news of the project, but he said the research project had to be discontinued due to lack of funds.

According to Dr. Stefánsson, the Icelandic Centre for Research, RANNÍS, had approved a “substantial grant” to finance the study, but later the grant was withdrawn without explanation. He said there did not seem to be enough support from the scientific community for a study on the benefits of fish liver oil against viral infections, so unfortunately the project had to be cancelled.

Related to this, it might be noted that in April 2020 the Icelandic Food and Veterinary Authority banned an advertisement from Lýsi hf. which claimed the consumption of fish liver oil might be beneficial against viruses such as herpes, RS and coronaviruses, preventing infection. The authority had shortly before warned consumers of advertisements for products that might strengthen the immune system, for example against SARS-CoV-2 infection, since information or claims of such product characteristics was “wrong and misleading” for consumers.

Fréttin contacted RANNÍS on June 7th for further explanation but has received no response yet.

Why Won’t My State’s Largest News Organisation Look into These Vaccine Stories?