EU Excess Mortality Suggests that Vaccine Effectiveness Has Been Overestimated 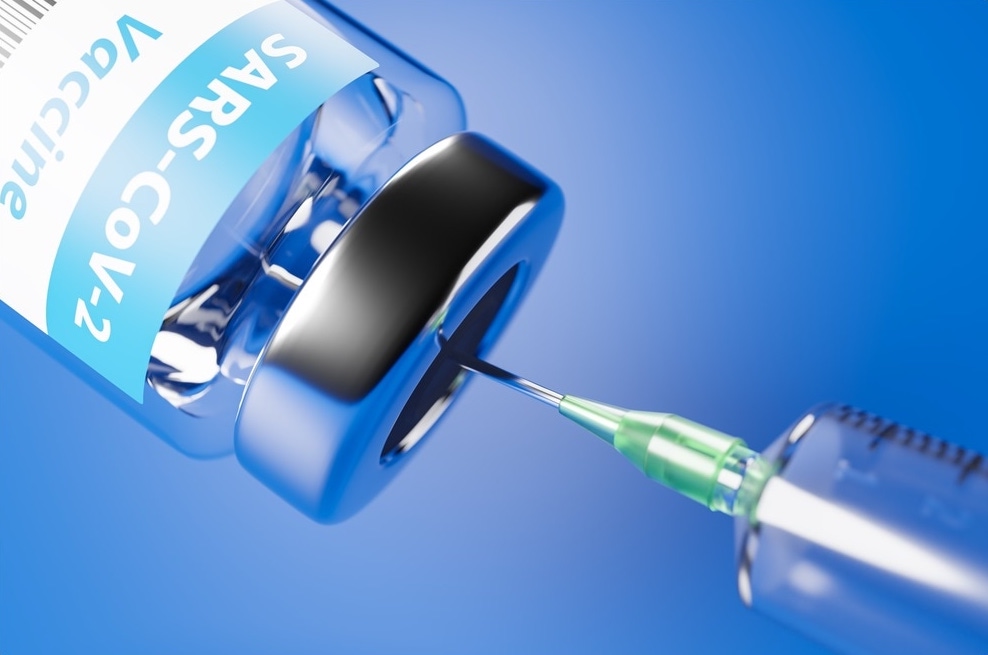 One piece of evidence that vaccine effectiveness against death has been overestimated is that some countries’ post-vaccination waves were as or more deadly than their pre-vaccination waves – when going by excess mortality. These countries include Israel, Austria, Germany, the Netherlands and Norway.

Take Israel, for example. Despite having gone through two previous waves of Covid, and having double-vaccinated 55% of its population, the country saw a major third wave in the autumn of 2021. During this wave, excess mortality was higher than it had been in the winter of 2020-21.

Israel then saw another wave of Covid in January of 2022, during which excess mortality again peaked at higher level than it had done last winter. And this was after the country had begun rolling out fourth doses. It’s hard to reconcile the overall pattern with claims of, say, 90% effectiveness against death.

But perhaps I’m cherry-picking. What if the patterns of excess mortality in the five countries mentioned above are explained by some as-of-yet unknown idiosyncratic factors (as opposed to lower-than-claimed vaccine effectiveness)?

It’s hard to imagine what those idiosyncratic factors might be. What’s more, the five countries have something in common – they all experienced below-average excess deaths in their pre-vaccination waves. As a result, there may have been more very frail elderly people alive when their post-vaccination waves hit.

Another way to adress the charge of cherry-picking is to zoom out, and look at data for a larger grouping. Here’s monthly excess mortality for the EU-27 as a whole. (Four years of data from 2016-2019 were used to calculate the baseline, rather than the usual five.)

A similar pattern is evident. The peak of excess mortality reached in November of 2021 was actually higher than the peak reached in April of 2020 – when the pandemic first hit. Note that by August of 2021, fully 50% of EU citizens had been double-vaccinated (including a much higher percentage of the elderly).

If the vaccines are 90% effective against death, how do you explain the fact that excess mortality was greater in the autumn of 2021 (after not only a massive vaccination program but three previous waves) than it had been in the spring of 2020 (when the population was immunologically naïve)?

Once again: I’m not claiming that vaccine effectiveness against death is zero or even close to that. But I’ll remain sceptical of the 90% figure until someone can show that it’s consistent with excess mortality in Europe and Israel.

However, it should be noted that some countries’ data are consistent with very high vaccine effectiveness against death.

For example, Australia has not had more than five consecutive weeks of excess mortality since the pandemic began. On the other hand, the country’s data only go up to November of last year – so there may have been an as-of-yet unreported uptick corresponding to the recent summer wave of Omicron deaths.

Another puzzling country is Iceland, which managed to contain the virus up until December – when a major outbreak began. That outbreak is still ongoing, and the infection rate is now more than double the highest infection rate ever logged in Britain.

If vaccine effectiveness is much less than 90%, you’d expect to see a sharp rise in excess mortality in Iceland. Yet, so far, there has only been a slight uptick. On the other hand, if Omicron really is intrinsically milder, even very high infection rates will not translate into high levels of excess mortality.

It’s not yet clear to me why countries like Israel and Austria have seen deadly post-vaccination waves whereas others like Australia and Iceland have not. Perhaps we just need to wait for more data.

When is a Scientist Not Really a Scientist? When He’s a ‘Post-Normal’ Scientist

Smokers Are Not a Burden