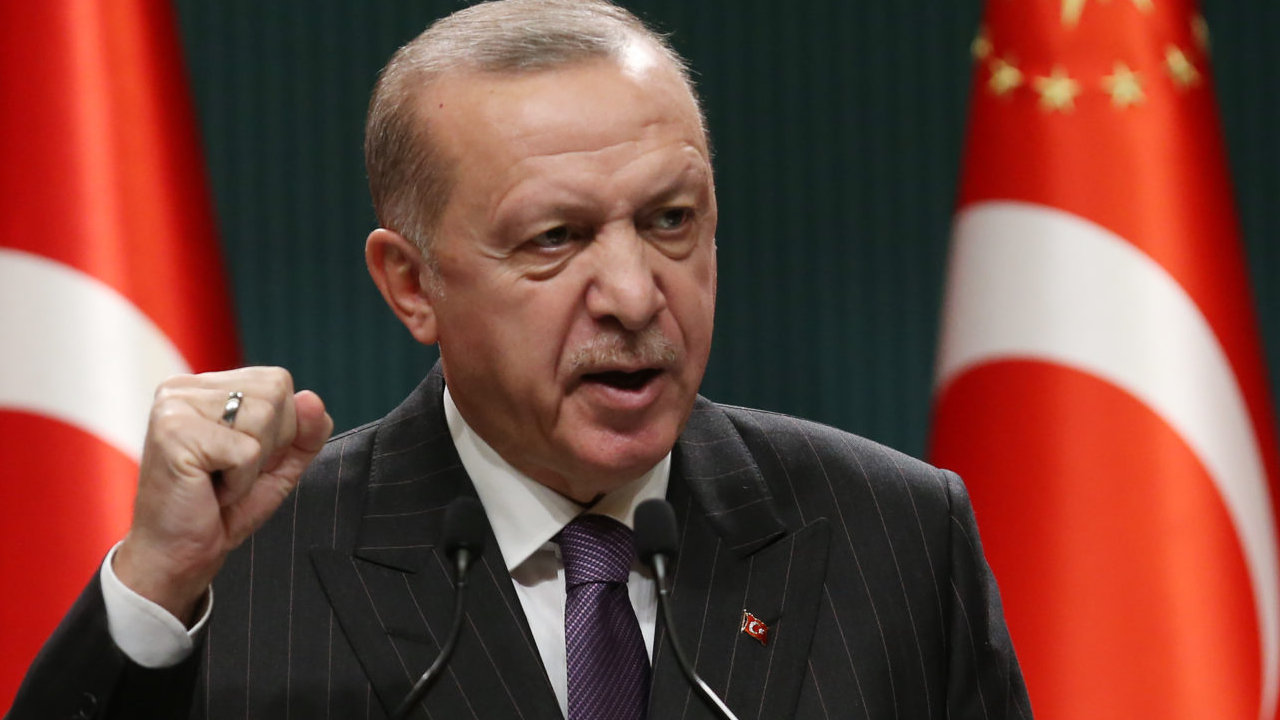 One of the most commonly-made objections to Western liberal democracies passing censorship laws is that tyrants and dictators will then cite them as justification for their own, much more draconian censorship laws. That is exactly what is happening in Turkey, with President Erdoğan and his nationalist allies in the Nationalist Movement Party proposing a new law that will criminalise spreading ‘fake news’ and ‘misinformation’ online – by which they mean, of course, anything criticising the Government of President Erdoğan. Ahval News has more.

In December, President Recep Tayyip Erdoğan labelled social media as one of the main threats to democracy, saying his Government would criminalise spreading fake news and disinformation online.

The digital censorship law foresees jail sentences of between one and three years for anyone who is deemed to have publicly disseminated false information regarding national security, public order, or general public health that creates anxiety, fear, or panic among the population or disturbs public peace, according to local media including the Diken news website.

Erdoğan’s Government is seeking to tighten its grip on the media and throttle dissent, a process that has accelerated since the introduction of a full presidential system of government in the summer of 2018.

The governing Justice and Development Party (AKP), which is acting with the Nationalist Movement Party (MHP), has said that the law would be similar to legislation and regulations in Germany, France and the United States.

In Germany, provisions do not block access to social media and do not include criminal sanctions other than fines, Yaman Akdeniz, a professor of law at Istanbul Bilgi University, said in an analysis on May 19th for Article 19, an organisation promoting freedom of expression. In France, the law only targets election misinformation rather than criminalising disinformation per se, while U.S. measures are aimed at countering foreign propaganda and disinformation in particular with regards to elections, he said.

Turkey ranks 149th of 180 countries for media freedom, Reporters Without Borders (RSF) said in an annual report at the start of May. Authoritarianism was gaining ground in Turkey, threatening media pluralism, and all possible means were used to undermine critics, RSF said.

Stop Press: This is a powerful argument against the U.K. Government passing an internet censorship law. But instead of defending the Online Safety Bill against these and other criticisms, Nadine Dorries has posted a video of herself rapping about it on TikTok.

Why Has the Government Still Not Compensated the Vaccine Injured and Bereaved?

The Public Are Getting Sick of Brands Pushing Woke Causes and It’s Putting Them Off, Survey Finds