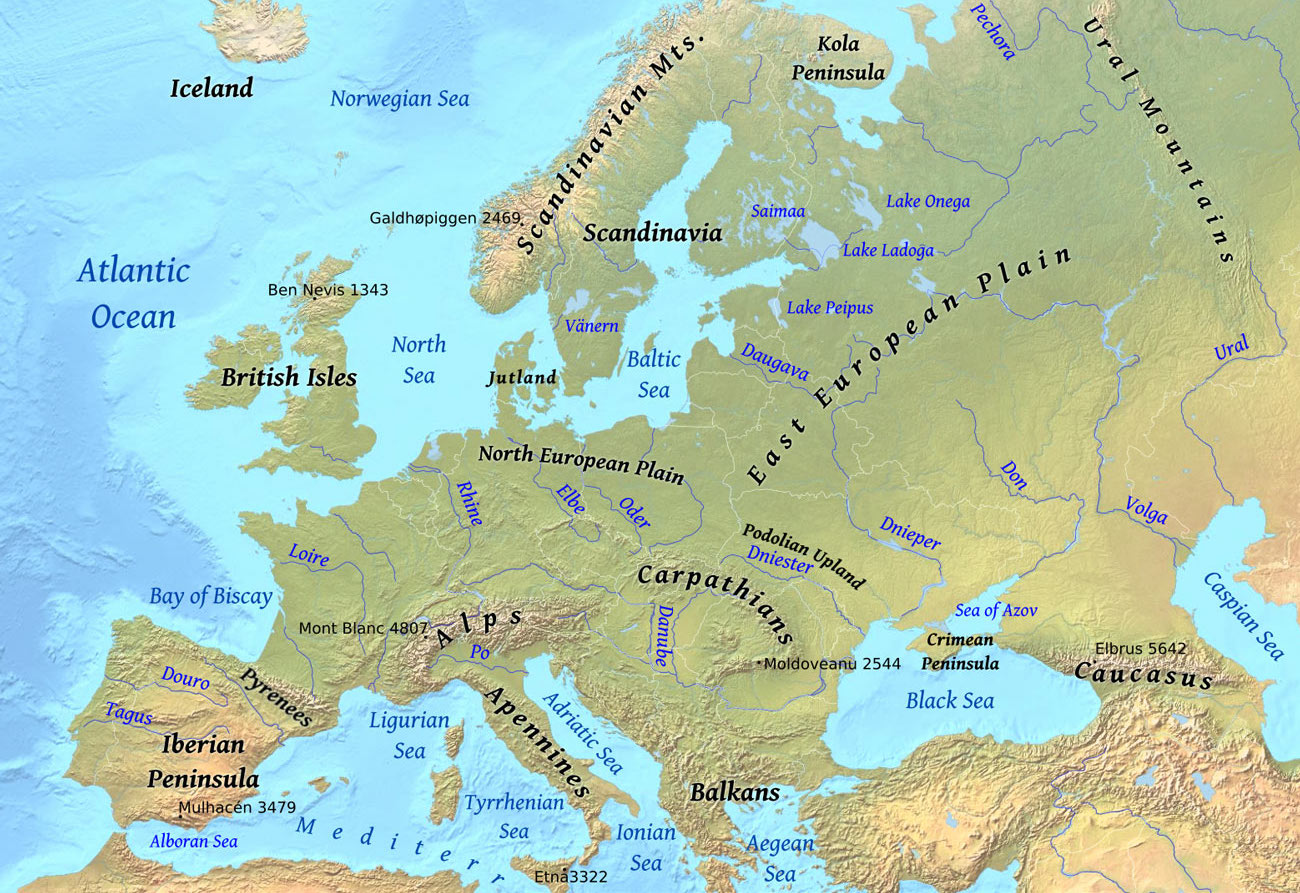 Are a certain number of Covid deaths more-or-less unavoidable? Or is it possible to not merely ‘crush the curve’ of mortality, but to prevent it from ever rising in the first place?

It’s clear from excess mortality data that some countries have ‘done’ substantially better than others, although how much this has to do with policy – let alone lockdowns – remains to be seen. (It could be culture or pre-existing immunity.)

For example, I’ve argued that early border controls are what allowed geographically peripheral state like Norway and New Zealand to escape the first wave, and shield their elderly populations until such time as vaccines and better treatments became available.

On the other hand, the vaccines don’t seem to be as effective at preventing death as originally claimed, with several countries witnessing sizeable upticks in excess mortality even after vaccinating the vast majority of their elderly populations.

The main thing to notice is that the lines diverge massively around the time of the first wave, and then gradually converge over the following two years. This means that Western countries’ pandemic death tolls have been getting more similar over time.

On the other hand, there’s still a fair amount of spread as of mid-March of 2022, indicating that some countries – notably Denmark, Finland and Norway – have done consistently better than the rest. Rather than converging all the way to Italian levels of excess mortality, they have instead maintained their ‘lead’.

If you add in certain countries in Eastern Europe, the pattern of convergence falls apart, as shown in the chart below.

Bulgaria missed the first wave, but has been doing badly ever since, most likely due – in part – to its low elderly vaccination rate. According to a recent article, less than 30% of over 60s were double-vaccinated in January.

Overall then, Western Europe has seen mortality convergence, but Europe as a whole – encompassing both West and East – has not. This most likely stems from differences in the timing of epidemic waves, pre-existing cultural differences, and low elderly vaccination rates in some Eastern European countries.

What Climate Emergency? Temperatures Have Risen Much Higher and Faster in the Past